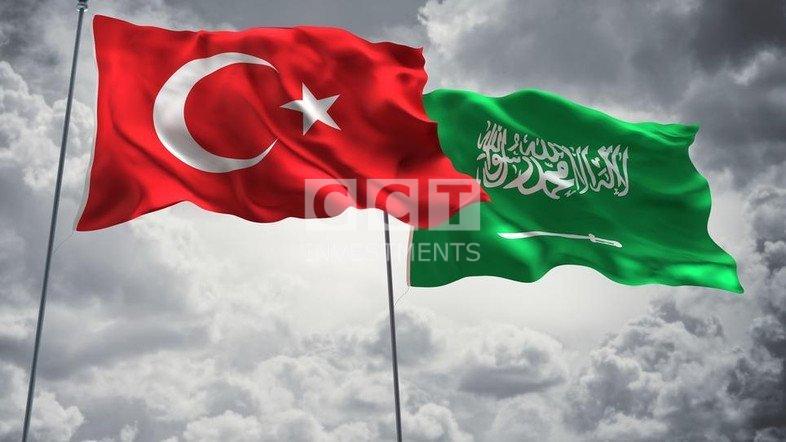 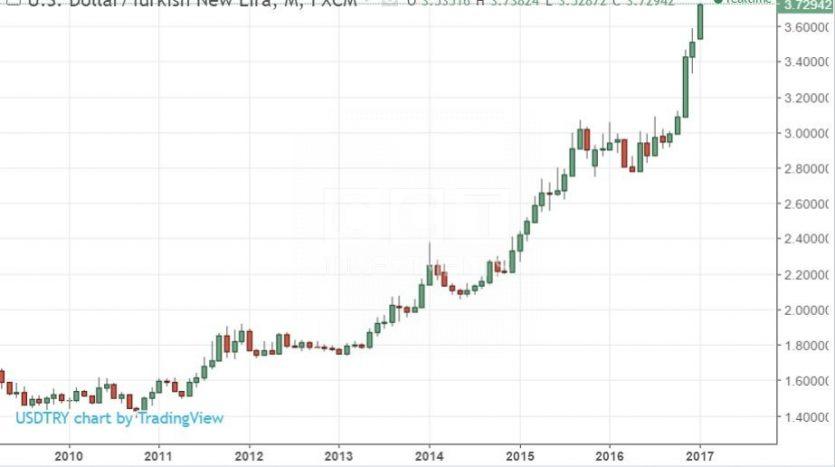 As known, with the law change in May 2012, the biggest demand for real estate investments in Turkey had been from Saudi citizens. For the last 5 years, many Saudi investors turned their face to Turkey and have invested in Turkey real estate market with remarkable scales.

Even though 1 TRY was equal 2 SAR, Turkish real estate prices were very motivating for Saudi buyers which was encouraging them to make big investments in Turkey and had positioned them as the biggest foreign country for investment in Turkey so far.

When is it good time to Invest in Turkey?

The expectation for foreign investment for 2017 and 2018 is really high in Turkey side as Turkey was never that much affordable for foreigners before in the history. It is thought the Saudis will even increase their investments in Turkey after this unexpected and encouraging depreciation in Turkish currency which created a once in a lifetime investment opportunity for them.