Turkey has many brands that offer the best types of clothing for men, women and children, among them the following:

The establishment of this famous company was in France in 1985, by the French designer George Omuyal and his partner. After 1988, the company continued as a Turkish brand. In 2009 the company opened its first store in another state, and today’s Waikiki offers its products in 567 stores in 27 different countries. The company’s slogan is “Everyone deserves good clothes.” This store is characterized by its high quality and reasonable prices product. 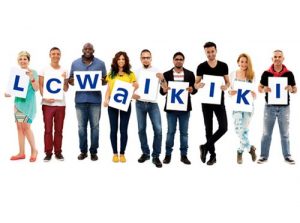 The company was founded in 1987 in Bakirkoy district in Istanbul. Collezione is one of the leading brands in the trade sector in Turkey. The company is continuing with its investments by opening stores that offer high quality men’s and women’s apparel and accessories all over the world.

Ipekyol Company was founded in 1986 in Turkey, the company is famous for the magnificent and trendy women’s costumes. The company is a successful global brand. The company offers its products in 130 stores in Turkey.

The history of the establishment of Vakko Company goes back to 1934. Today, the company is engaged in the production of men’s and women’s clothing featuring the latest designs with the efforts of international designers of fabrics and fashion. 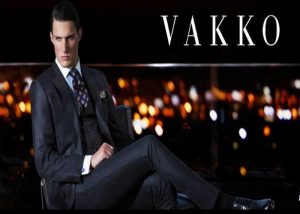 This company was founded in 1988 in Istanbul. The company has opened its first stores outside of Turkey in Germany in 1996. In 2002 the company reached to the Middle East, Russia and the Balkans. Kotton Company offers its products in 293 stores in Turkey and 100 shop outside Turkey.