Istanbul is characterized by the vast and diversity of its touristic and historical areas. Istanbul is famous for its many markets, and it has historic markets that goes back to old ages, which are still a witness to the cultural and civilizational and architectural diversity of this charming city. 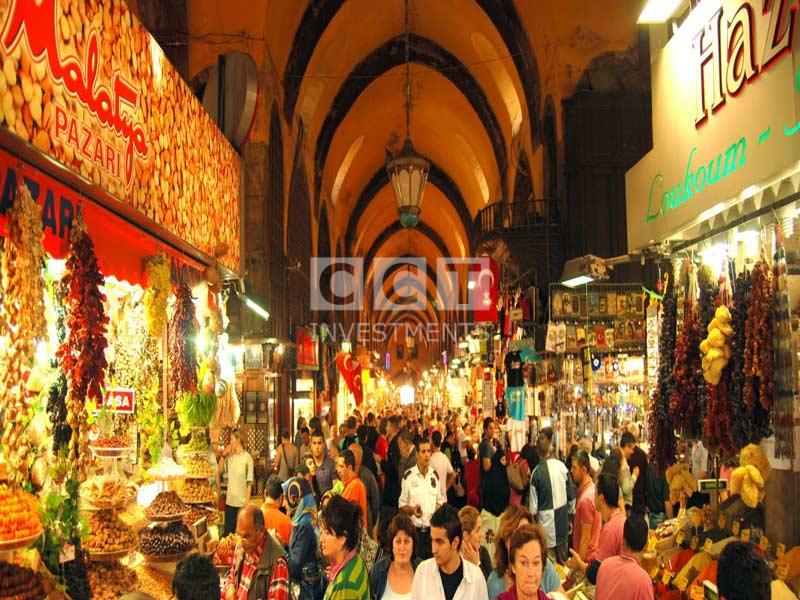 The Egyptian market was built by the order of Turhan Hatice Sultan in 1660, it was established as part of a new mosque school, and it took almost 60 years to be constructed.

The market has six doors. The Egyptian market is famous for selling spices, nuts and cotton quilts makers, and with time shops varied in it to include jewelry vendors and, shoes, meat and canned foods. But what characterizes this market the most and what is best known over time is the numerous spice and nuts shops and their aromas that fill the place.

Copper-smiths market is located in Beyazit area, a market where manually copper-made products are sold. Not only the copper made products gives it its fame, but also the historic texture of the market, which creates a unique atmosphere that attracts foreign and domestic tourists. 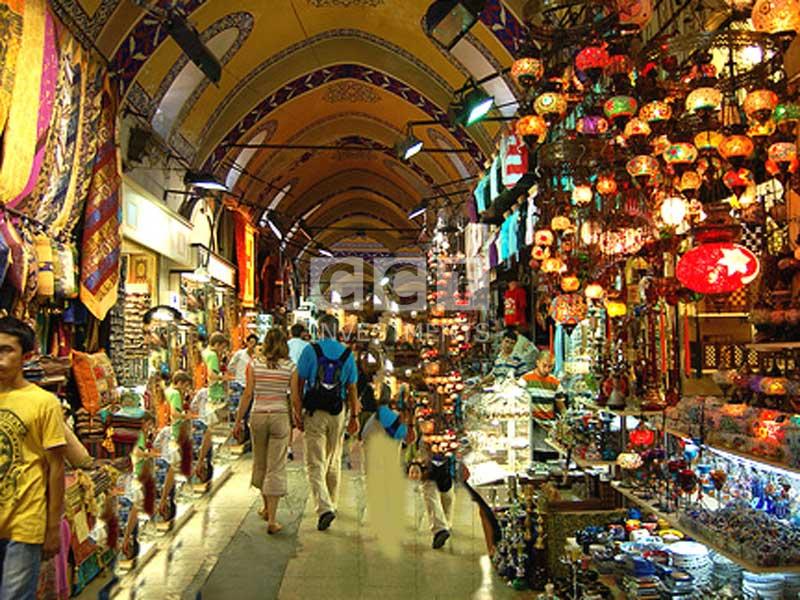 Covered market goes back to the year 1461 the date when the market was set up. It was established by Sultan Mehmet the Conqueror after the opening of Istanbul, the market extends over an area of ​​30 thousand square meter, and consists of more than 60 streets, it is a giant and an attractive center for tourists. The shops and small hotels nearby with time became part of the market.

The shopping in the covered market is desirable for residents of Istanbul as well as local and foreign tourists. In every street there is a different story and a different color and smell that awaits visitors.

The journalist market dates back to the 15th century, a special market lead the way to Beyazit and must see for visitors. This market was established in 1460 to serve the school’s students within the covered market, it was moved to its current location after the earthquake in Istanbul in 1894. The market takes you to a trip to the past between the books. You can also see the first Turkish printing houses scattered in the heart of the market. 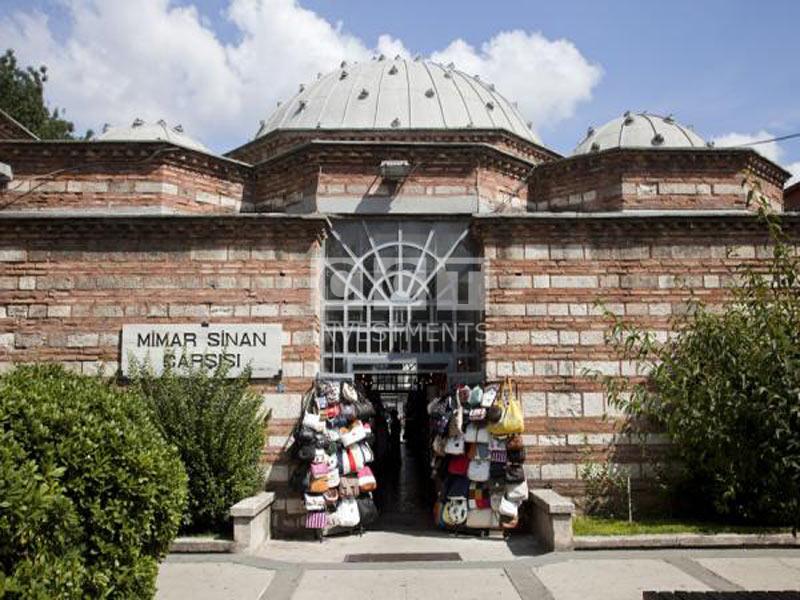 This market was created by order of the mother of Sultan Murad III “Nurbanu” by the famous Turkish architect “Mimar Sinan”, to be a bath. After the 1966 reforms it took its current name Mimar Sinan market.

This building, which was providing service for hundreds of years as the largest bath, closed in 1917, and unfortunately the marble which was damaged after this date.

With the advent of the last owner of the building, he performed repairs on the sections affected in the market and became in its current condition. Also, the Mimar Sinan market holds another advantage that the bath created, holds a special place among the historical places that should be on the visitors list to see in Uskudar.

This market is handcrafts selling market, and is located behind the Sultan Ahmed Mosque directly, and there is more than seventy shop in it. In the days of the Ottomans, this market used to sell cavalry soldiers supplies also known as Sipahi and therefore the market is also called Sipahi.

The market was built as a result of the restoration of the ancient Byzantine ruins. It is a narrow alley full of beautiful shops that sell many things such as traditional carpets for gifts, mats and historical gifts for tourist and tools of old porcelain and scarves. In 1930 historical Byzantine pieces were found in excavation work carried in the market, which proved that the place was part of the old Byzantine palace.

The market was damaged by fire in 1912 that turned it into ruins, and remained so for years, which turned into places for random habitation, until it was restored in 1980 by the General Directorate of Endowments and restore its commercial activity.