Turks are known of being conservative people on their Turkmen Ottoman inherited traditions and customs, they attach great importance to the guest and his hospitality, and they care about the preparation of original Turkish food and how to be submitted, and they respect adults, and care about the smallest detail from attention to cover their food table, to the selection of the title and the way of discourse with anyone.

Among the most prominent and interesting customs and traditions inherent in each house of a Turkish family:

1- Provide a Cup of Water with Coffee:

This custom dating back to the Ottoman era, where the Ottomans provides water with coffee when receiving their guests. In case the visitors was full of food, his hands will extend to coffee, but in case the guest prefers water, the owner of the house understood that he is hungry and starts to prepare the dining table, with this habit the owner of the house feed his guest without any embarrassment. And this custom still exists among Turkish families even today, where the coffee is considered as the second-best drink of hospitality for Turks prefer to be heavy coffee, without sugar, with authentic flavor and free of any additives or special flavors. 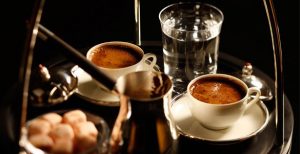 It was placed at the doors of homes in the Ottoman era two door knockers, a small one, and the other is large. When the small one is being knocked at the door, it is understood that a woman is knocking on the door, so the lady of the house goes and opens the door. When knocking on the door with the large one, it’s understood that a man is at the door, so the man of the house goes and opens the door to greet his guest.

Also it was placed on the door of the house a yellow rose to make the pedestrians, vendors, and hikers know that there is a patient in this house, so they don’t do any noise.

Turks still prefer to put the door knocker on the doors of their homes, as a beautiful habit with a light voice, so that it does not bother the people of the house, and they called it “Hand of Fatima” in Turkish. 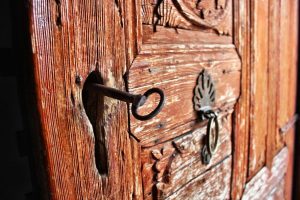 The Turkmen, especially princes of them, marry only one woman so they did not know the co-wife and this privacy is worthwhile to a large degree. Turkmen were known of the gentle treatment with appreciation and respect for their wives, where they follow a lot of things in the tips of their wives, and act thereunder and call them with the word “my beautiful”. The princes and the heroes of the Turkmen prefer to be coupled with girls Knights and fighters, riding horses, and holding swords like them, where the women had prestige in the ancient Turkmen.

And this custom still followed in Turkey so that the Turkish law prohibits polygamy, and imposes sanctions on it, up to incarceration on each of the marriages conducted outside the framework of Turkish law, or according to only religious ceremony. 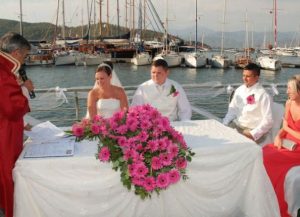 Turks followed a formal way of speech, especially towards the people they meet for the first time, people with official character, in dealing with adults, or in dealing with the other party, which is respected and duty of every Turk. Where men are called by adding the title of Efendim or Bay which means the president or governor in the Ottoman era, as well as the ladies are called by adding the title of Hanim after the name, meaning Mrs. polite. As well as the Turks used the plural speech formula in place of singular, such as starting to talk by asking how you’re doing, not how are you? 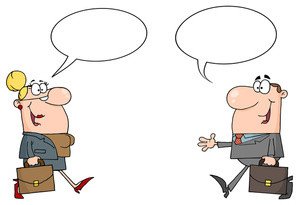 Turks sanctifies social visits, in Turkey if you left host’s home before midnight, it is in the social bases means you see that he did not do the duty of hospitality with you in a good way. Turks enjoy visits with long times, so if you feel sleepy or tired, either lays on couch with children, or remain seated, and awake to late.

Tea is the first hospitality drink for Turks, between the meals or after a meal, as the first drink at the beginning of the day and the last one at night. It is a social drink heavily consumed by the Turks frequently, even in the hot weather, they may drink liters of tea. When you finish a cup of tea, you will see your host fills the cup automatically without asking, and without saying that you might reflect settled for, so you just have to leave the small spoon lying on the barrel of the cup, a sign language that you do not want more. 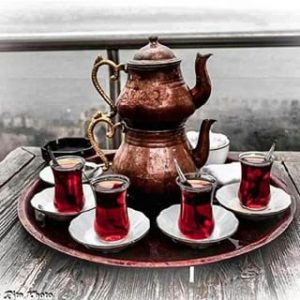 In Turkey it is dealing with older people with full respect, when you want to enter the room, you have to allow people who are older than you to pass first before you enter. And one of the ways of respect the old people is to make a simple bending when you welcome them, many Turks are kissing the hands of older people. In public transportation and places of waiting, you always find the Turkish people gives priority to the elderly to sit or satisfaction first. 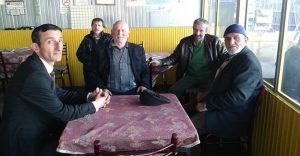 The habit of taking the shoes off at the threshold of the home is a basic traditions of Turkish society, you have to take into account that leave your shoes out, or at least take it off at the front door, even if the host said that you should not take it off (for knowing of your traditions), but for Turks the most refined behave is to take off the shoes, and your host will offer you a pair of slippers to wear at home. 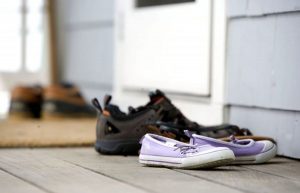 Be careful and make sure very well to bring something with you when you’re invited to someone’s home, even if you took flowers and chocolate with you, this is enough and feasible and preferable to bring a souvenir or gift from your country. Baklava and sweet pancakes also widespread in Turkey gift, and desserts. 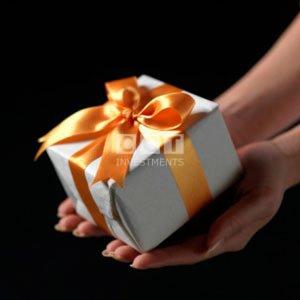 Want to know more about Turkish and Ottoman traditions, take a look at 7 Unique Ottoman Traditions