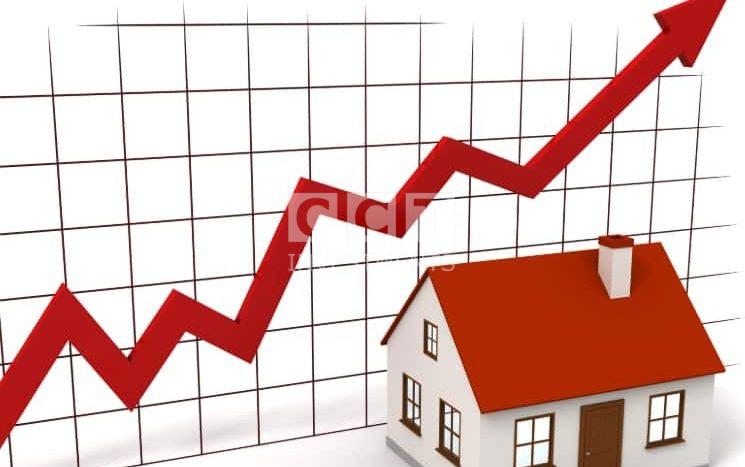 There are many reasons why foreign investors are considering the option of purchasing a property in Turkey compared to other countries, and that is because Turkey is strategically located in the center between Europe and Asia, making it a great place for investors and tourists at the same time.

One of the reasons why Arab investors prefer to own a property in Turkey is the political and security stability of this wonderful country, especially after the elections of 2018, which in turn leads to economic stability, which is an incubator of success in real estate investment in Turkey.

In addition, the nature of Arab and Turkish society is similar. Cultural aspirations between Arabs and Turks are shared in many respects, in terms of religion and morality, to the simplest details of life, such as food and clothing.

Finally, the Turkish educational atmosphere is appropriate and harmonious with the Arab way, which was a real concern for many Arabs in the Western world, and its absence led to alienation and denial of the original identity of many young people there.

These reasons led to an increase in real estate investment. In the first half of this year, real estate sales to foreigners in Turkey reached a record level of 68.9% compared to the same period last year. According to data released by the Turkish Statistics Foundation, the number of properties sold to foreigners between January and June throughout Turkey has reached 20.000 units compared to last year when sales of real estate reached about 12,000 units. In addition to the fact that this half of the year is the best over the previous years, June had the lion’s share. since the total sales for this month alone were 2,700 units, an increase of 30.5% in total.

The increasing interest of foreign investors in the purchase of properties in Turkey comes from the fact that the projects designed in Turkey are elegant, practical and have great investment returns if purchased on an investment basis, “said İbrahim Babacan, chairman of the Turkish company Babacan Holding. He stressed that the most important factor that contributed to the sales rise during the first half, is the operating procedures that facilitate the process of acquisition of the property by the foreign investor.