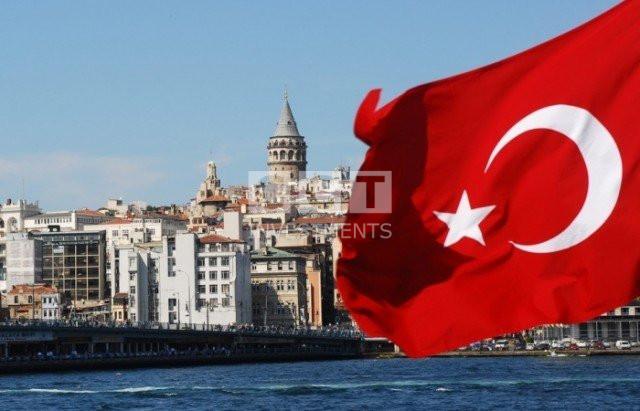 A New Study to Impose Low Fees on Tourists in Turkey

There is a consideration by the Ministry of Tourism and Culture in order to impose a tax on tourists since the beginning of next year, and the aim of this decision is to use this tax in the development of local attractions and infrastructure. This is based on what the British newspaper “The Sun” according to British and German tourism companies.

All adults and children over the age of 12 will be charged this tax and will vary depending on the type of hotel they are staying in.

If these new fees are imposed, it is expected to generate revenues of up to 2.5 billion TL (344 million pounds).

It is said that this decision will come into effect by April 2020, although it is not clear when or how the fees will be charged at the moment.

The newspaper said that the imposition of fees on tourists will not have an impact on the arrival of tourists from Britain to Turkey, because it is considered as a tourist destination with competitive prices, where the cost of a 14-day holiday in Turkey in a five-star resort will be £ 452 per person next summer.

It is worth mentioning that there are several countries have imposed a tourist tax to use the money to improve local destinations. Earlier this year, Edinburgh City Council members voted to be the first city in the United Kingdom to charge a £ 2 per night tax on tourists for all accommodation paid for the first week of a visitor’s stay.