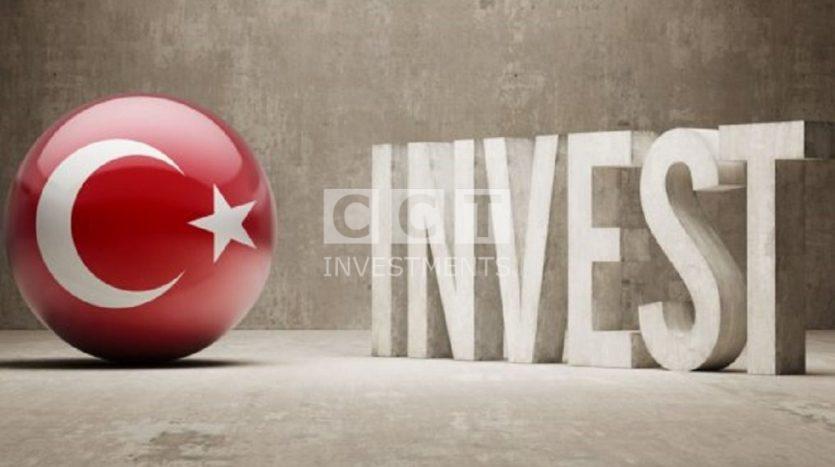 On the sidelines of the Turkish Arab Business Summit held in Istanbul under the auspices of the Association of Businessmen and Independent Industrialists (Musiad), the Vice President of the International Business Forum, Ghazwan Al-Masri, gave important tips and information to Arab companies investing in Turkey.

Al-Masri said that over the past five years, more than five million Arabs have entered Turkey, many of them from investors, some from countries with crises and wars and others from the Gulf countries.

He also said that Arab investors should know the new market and customers as well as the country’s laws such as tax, industry and investment laws. He stated that in Istanbul there are 17,000 Arab companies and 10,000 Arab companies in Gaziantep, mostly Syrian.

Because Turkey has laws not applicable in the countries where investors come from, Al-Masri stressed on the need for a place that would bring together Arab businessmen, such as a business room, business association or any other organization.

He added that their initiative has visited six major cities in Turkey, where there are many Arab businessmen and investors. The visits started in Istanbul and then spread to Bursa, Mersin, Urfa, Gaziantep and Antakya, where they noticed many problems facing Arab investors.

He said that during their visits they held several meetings with Arab businessmen associations and Arab businessmen and found that the most important problems facing them are migration, visas, residence and work permits, in addition to the legal issue.

He pointed out that there is support for small and medium Turkish companies by the Turkish government, but Arab companies cannot benefit from this support.

“Turkey’s investment is vibrant and all projects attracted by Turkey will generate good profits,” Deputy Minister of Finance of Turkey

Nureddin nebati said. Turkey provides security and support for all investments. If foreign investors meet all the required conditions, the Turkish government will grant them citizenship and provide them with tax exemptions.

“Turkey and the Arab world are one inseparable body and Arab investors should communicate directly with their Turkish counterparts to find the best opportunities,” said Yasin Aktay, the AKP’s adviser. He said that investment opportunities in Turkey are not only in the real estate sector but there are many opportunities in the fields of energy, mining and others.