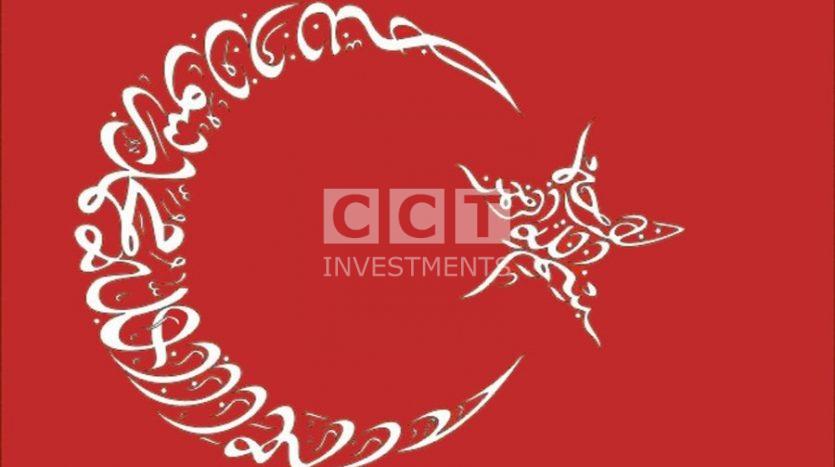 Arabs in Turkey Association stresses the roles that the Arabic language plans in spreading sciences, philosophies and literature since the 14th century, where now this language is celebrated and a day has been allocated to celebrate Arabic language on 18th of December, each year.

Arabic language is listed among the official languages by the United Nations, it is used mainly between inhabitants of the areas between the Arabian Peninsula all the way to Maghreb, where this area is considered the cradle of the Islamic civilization.

Arabic is one of the most spread languages around the world, spoken by almost 1 billion people in 24 countries around the world. The chairman of the Association stressed the fact that Arabic must be taught to the young generations, to increase the links between Islamic people.

It is worth mentioning that the celebration of this language by the United Nations is to make it in the same level as its peers, like English, French, Spanish, Russian and Chinese. This recognition comes within the activities of the organization’s efforts to protect the world’s intangible cultural heritage.

On the other hand, since Turkey has been aspiring for great developments, and the Arabic culture and language are very important to this development, Turkey has establish a very well-known Arabic speaking channel “TRT” plus many other t.v series, films all dubbed or translated into Arabic. The channel doesn’t just talk about the history or the modern Turkey, but they discuss also many other problems or cases, political, economic, or social between the Arabs and the Turks, like building a new bridge between these two cultures

The Turkish government shows a lot of interest in teaching or learning Arabic, as it is not just the religious need for it, but considering it a big pillar in introducing the new modern Turkey, where now Arabic language will be taught in all school levels, to be a second language with German, French or English. Another thing they are trying to do is establishing Arabic languages teaching centers in the Turkish embassies in Arabic countries, with the help of the local authorities.

In additions to that, Turkey is now looking into also establishing many universities around Turkey which teach in Arabic, especially after the Syrian crises, where students found it challenging studying in Turkish.

It is expected in the near future that these developments will continue, especially with the high Arabic interest in investing here in many sectors.

Turkish Language between the present and the past