Belgrad forest, located in the European side of Istanbul, a charming wooded area with breathtaking nature. Its natural borders extends from the east coast of the Bosphorus strait, up till the Black Sea in the north. Thus, the forest divides the forest land between Sariyer and Eyup Sultan.

These charming forests contains many types of plants, birds and animals. Located on an area of 5500 hectares, the forests are considered one of the most visited areas of Istanbul and are also the breather of Istanbul. Plus its being the water source where seven lakes exists in it, which were linked to Istanbul by bridges above the water.

In the forest there are walking trails and other cycling and sports paths, restaurants and cafes, also, there is 11 parks including Kirazlibent , Armak, Bentler, and Fatih Rifki Atay park, There were also other entertainment and sitting places which were open for public use.

There are still in some of these forests some remains of Ottoman dams which were built more than 150 years ago. In addition to that there are some ancient reservoirs which were a part of a complex system to bring water to the city during the 16th and 18th centuries.

Walking, jogging, hiking are few of the most popular activities to do in Belgrad forest, as well as looking at the beautiful trees and enjoying nature, where many paths exists for such usage and public usage as well. Available also for the visitors of Belgrad is to do barbecue within the allocated deferrals for it, or sitting at a restaurants and cafes that spread within the forests. 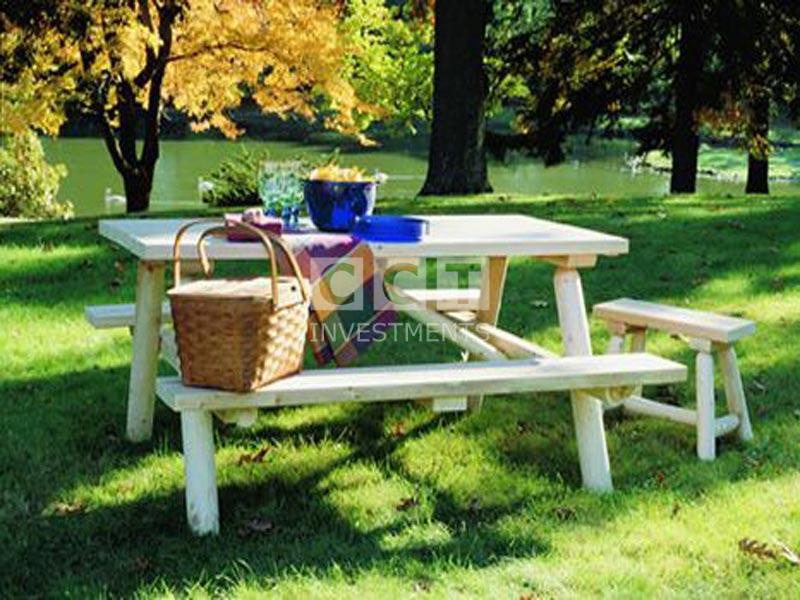 Istanbul excels between some European countries, like the United Kingdom, for its vegetarian diversity, where it includes approximately 2500 local types of plants and trees, meaning that the city accommodates quarter of the 10.000 local plants in Turkey, some of these types are limited to Istanbul only.