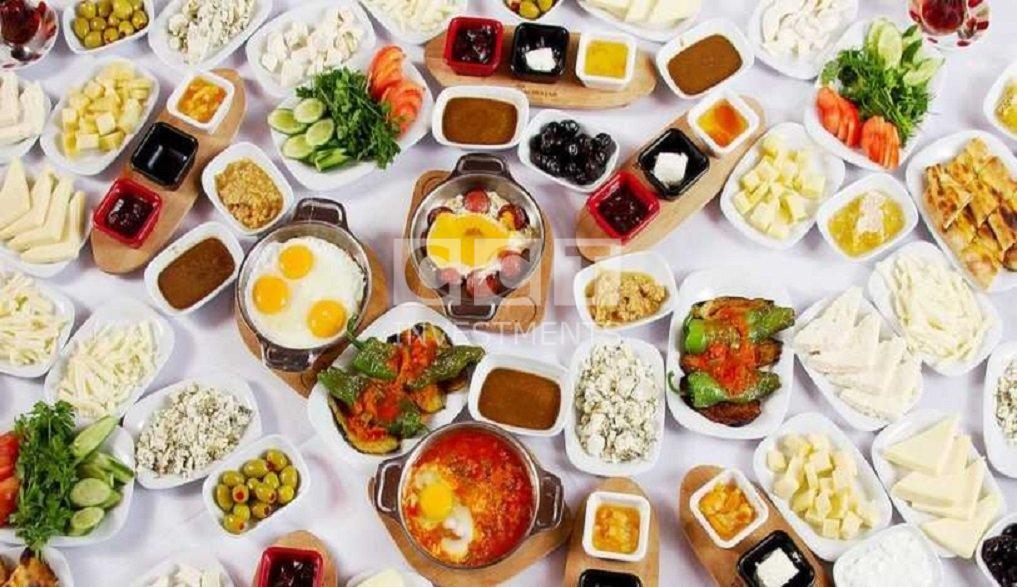 The Turkish people in general are very creative in preparing meals, they care about diversity of their food, Turks known about their passion for food, but Breakfast is still many years ago, is the most important on the list of Turkish per capita throughout the day, from east to west, and in spite of the different components traditional meal and diversity between the Turkish cities and villages, but there is a significant link and similarity widely collected.

Turks don’t get enough from one kind, or fast breakfast, except in rare cases, but if it is a family Breakfast or in a restaurant, it is not uncommon to see long tables stretching in dishes containing different varieties of yogurt, cheese, olives, honey with cream, and the types of jams made locally or homemade, cucumber and fresh tomatoes.

And Turks are famous of preparing scrambled eggs with tomato, green pepper, one of the types of cheese, or what is known in Turkish as “menemen”, or recognized as “shakshouka” in the Arab kitchens.

Where can I eat a traditional Turkish Breakfast in Istanbul?

You must discover and experience this modest restaurant in the “cihangir” area near Taksim Square and Istiklal Street which considered as the city center. Turks and tourists go to this nice place all the times, and you see it always crowded, as it is famous for its traditional Breakfast meal in the cities of eastern Anatolia, in addition to the unlimited number of Turkish tea cups. 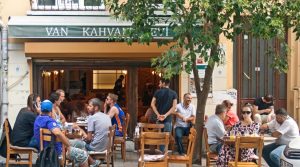 The alley named “Celebioglu Sokak”, and can be easily accessed as long as you arrive to Besiktas, one of the famous places in the European side of Istanbul. 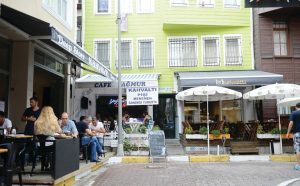 Located near the “Rumeli Hisari Castle”, in the European side of Istanbul, near the Bosphorus Bridge, is characterized by its quietness and its proximity to the Bosphorus Strait, as well as its proximity to one of the most important historical and tourist landmarks in the city, the castle built by Sultan Mehmet the Conqueror as a first step to open Constantinople.

Overlooking the Bosphorus Bay, and close to the “Rumeli Hisari” Castle, Includes a very small number of tables and chairs inside, which is characterized by the old design based on Antiques, but it has a large number of places outside, in front of Bosphorus completely, and it is usually very crowded in the spring and summer, and weekends, and probably need to stand in line waiting to get a table and chairs for seating, but will no doubt would be worth the wait. 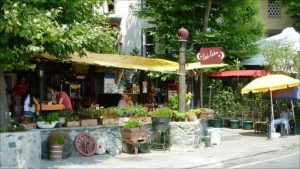