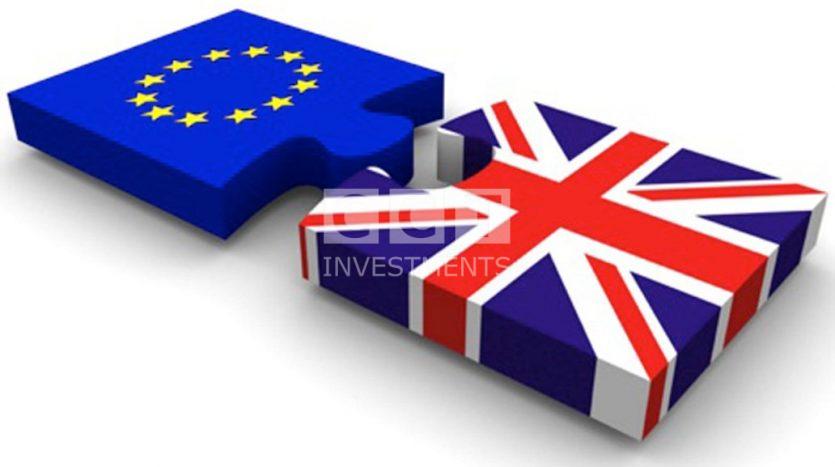 Britain Out of The European Union ?

Where 17.4 million people voted in order to get out of the Union versus 16.1 million voted in order to stay in it, according to the electoral commission. 71.8% of those eligible to vote took part in the referendum.

Who wanted to leave EU?

According to the British Broadcasting BBC, England and Wales have voted for separation and Scotland and Northern Ireland have voted to stay.

For the leader of the UK Independence Party Nigel Farage it was considered that the separation of the European Union, an event regarded as the day of independence.

It was the first reaction of the British Prime Minister David Cameron on the results of the vote that he would resign during the Conservative conference in next October , but stressed his respect for the will of the British.

The British Foreign Secretary Philip Hammond has said that Cameron will remain as prime minister, despite the voting results which shows the opposite of his desire.

One of the first results of the referendum on the economic level, a significant decline in the stock exchanges of Paris, London, Frankfurt when it opens on Friday.

According to Bloomberg Financial, it is expected that European stock markets fall by 10%

The global reactions was differed between supporters and opponents of the referendum result. As the French foreign minister, Jean-Marc Ayrault expressed France Unfortunately on the result of the voting and called on Europe to act in order to regain the people’s trust. The French right leader Marine Le Pen, supported the results and called for similar action in France.

The rightist Dutch MP Geert Wilders has been asking to make similar referendum on Netherlands out of the EU.

The German Foreign Minister Frank-Walter Steinmeier has considered it a sad day for Britain and the European Union.

Because of the chaos faced by the European Union, Turkey remains the most stable country and the first tourist and investment destination for the Arabs and foreigners.

Want to Find Out More?

BBC has given the full story in this article who would like to look into the subject comprehensively.