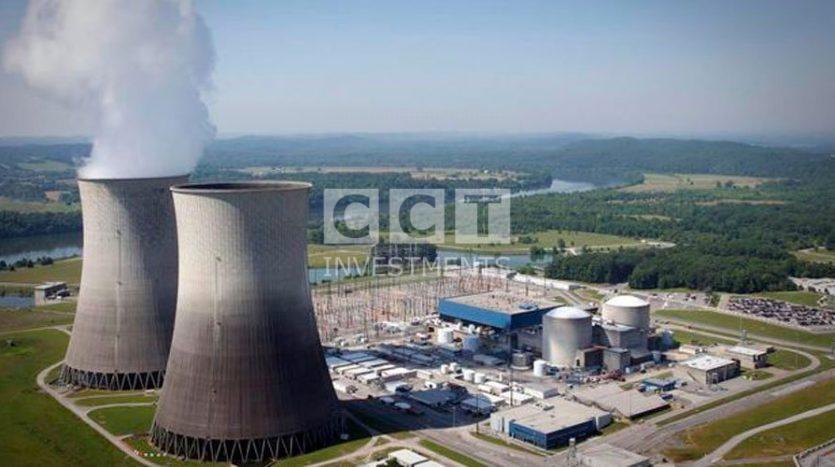 The previous Turkish Minister of Industry and Science “Fikri Işık” announced last year that Turkey became aims to catch up with the developed countries, and it is moving forward towards achieving this goal, through a number of sustainable development projects that contribute in the development of human and material resources.

Işık explained that there are a huge development projects under construction and it is expected to be completed during the next four years, noting that these projects will make Turkey a vital international center for logistics activities, economic, cultural and educational.

In the light of the comments of Işık, the expert in the field of human development, “Fikri Torkal” counted a number of projects which alluded by the previous minister as follows:

-The project of nuclear reactor “Akkuyu” is expected to be 40% of the engineers working in it as Turkish genius engineers, and will be through the provision of electricity in huge quantities. Its own budget value is 20 billion $.

-The project of Nuclear reactor “Sinop” is created in the city, “Sinop” for the same goal which “Akkuyu” project holds. The amount that allocated of the budget is 18 billion $.

-Tanap project to transport natural gas. Turkey’s goal through this project to transmission the Azerbaijani and Iranian gas, in case the agreement between Turkey and Iran is done, and it is expected to be completed by 2018. Its own budget was valued at 12 billion $.

-The huge project of Istanbul third airport. With its completion it will be the largest airport in the world, and some informed sources mention that it will replace the global transfer airports, first and foremost, the German “Frankfurt” airport “, to become one of the most important airports of transport in the world. Its own budget value of 10 billion $.

–Projects of connecting the cities with roads and the long hanging bridges. These projects contribute to facilitate the transfer and transportation operations, and this refers to the activation of trade operations. The value of the budget of these projects estimates to 6 billion $.

-The project of military base Kazan. It is being created now in Kazan area in Ankara city. Turkey aims from the establishment of it to enable its defense capabilities. Its own budget is 5 billion $.

-The project of reclamation of thousands of flat acres in the state of Konya. Turkey aims through this goal to make agricultural progress makings to ease its dependence on other countries, and makes it a huge global figures in the export of agricultural products. Its own budget is 5 billion $.

-Etlik The healthy hospital. This hospital is establishing in Etlik area in the Turkish capital Ankara, and the government is partners with the private sector in the designe processing, and Turkish Ministry of Health aims to make it one of the most important global destinations for medical tourism, by providing it with the latest technology and the best known medical staff and skilled on a global level. Valued at one billion and 6 million $.

-General projects in the field of construction and building with a value of 28 billion $ and 6 million $.

-Different projects in the field of the development of the industrial sector worth 10 billion and 5 million $.

-A variety of projects in the field of development of the tourism sector with a value of 6 billion $ and 5 million $.

Torkal explained in his article “Mega Projects towards the Strong Turkey“, published in a newspaper, that this huge model projects will be capable of achieving the strategic vision that Turkey aims to achieve by the year 2023.

It is worth mentioning that the 2023 vision strategy is the vision of a progressive developmental include the political sphere, economic, social and cultural of Turkey, which Turkey is seeking throw it to become one of the great powers the world.

Some of the varied key points of the stated vision:

-It will create three nuclear reactors at least.

–Turkey will become a commercial and logistics center of the three ancient continents “Asia, Europe, and Africa.”

–Turkey will be productive for aircraft, space rockets and unmanned exploratory aircraft.

-It will connect all the cities of Turkey with fast transfer train.