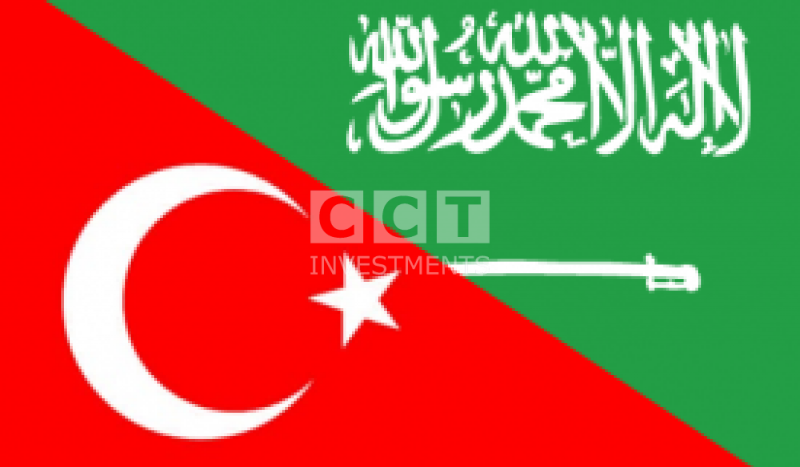 Several Turkish companies participated in a one-day exhibition in Jeddah, Saudi Arabia, where they called on Saudi investors and businessmen to establish companies with small and medium enterprises in Turkey, in order to contribute to enhancing trade exchange between the two countries.

The objective of this fair is to provide investment opportunities to investors and business owners in light of the Kingdom’s broad investment vision 2030 by making the Saudi market an attractive international market by enhancing cooperation with regional and global markets.

Mustafa Kokso, Senior Adviser to the Investment Promotion and Support Agency of the Turkish Prime Minister that investment in his country is growing steadily after the adoption of the Turkish government a number of laws and regulations that help to invest in many sectors within Turkey as Saudi Arabia and other Gulf Arab countries increased their Investments in it.

And 73% of the total Saudi companies invested in Turkey, about 658 companies concentrated in energy, industry and food mainly, as the Kingdom of Saudi Arabia ranked 12th among the countries investing in Turkey in all sectors and the volume of trade exchange between the two countries reached 6 Billion dollars amid expectations to raise to 10 billion in the next few years.