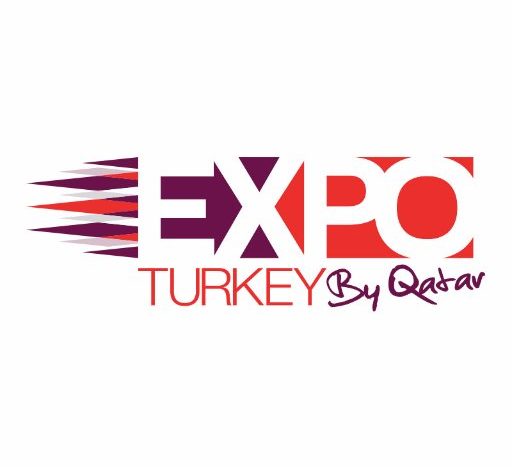 On Wednesday, April 19, Turkey Expo in Qatar opened at the Qatar National Convention Center in Doha, in partnership with Medyacity. The exhibition continued until today Friday, April 21, with more than 150 Turkish companies from various sectors such as construction, furniture, and health.

The aim of the event was to bring together businessmen from both countries to strengthen the Turkish-Qatari strategic economic partnership and increase bilateral trade volume from 750 million $ to 1.5 billion $ annually. The exhibition was attended by more than 10 thousand visitors.

This exhibition is not just a simple exhibition to buy and sell goods between Turkey and Qatar, said Hakan Kurt, president of Medyacity. He continued that, through studying the economic indicators of the two countries, researches have been carried out to determine the steps to be taken to develop the worlds of work between the two countries and plans to develop the work.

Kurt concluded that by 2015, trade between Turkey and Qatar had increased to 770 million $, up from 24 million $ in 2003, where trade between the two countries had doubled 20-fold over the past ten years. Turkey’s exports to Qatar also increased markedly, Yachts, electrical and electronic products, and furniture make up the bulk of exports, which amounted to about 440 million dollars last year. Imports were mainly oil, aluminum, and plastic products and in the year 2016 amounted to approximately 271 million $. The construction sector is one of the most important sectors that offer chances to foreign investors in Qatar.

Over the past 10 years, Turkey has attracted 19 billion $ in foreign direct investment from Qatar, making Turkey the fourth country with Qatari investments. However, Turkish companies are seeking to expand their trade ties with Qatar in order to obtain a portion of the investments which is due to be presented by the Qatari government to the 2022 FIFA World Cup.