When you visit Turkey, you would stand a bit confused when the times comes on choosing from the variety of famous hot and cold beverages offered in local cafes and restaurants, some of these beverages sound familiar, but are prepared in a special Turkish way. Such as tea or coffee. 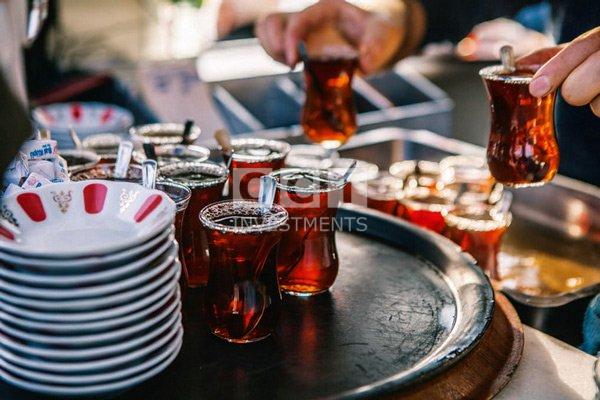 Locals tend to drink tea with or without an occasion, mostly no food is offered with it. It would seem a bit heavy at first, especially if you are drinking it for the first time, where you can water it down or add milk to it or by adding sugar. It’s prepared by adding two pots of tea, one filled with tea leaves and a bit of water at the top and the other is filled with boiling water. They would normally leave it to boil on the stove all day long. 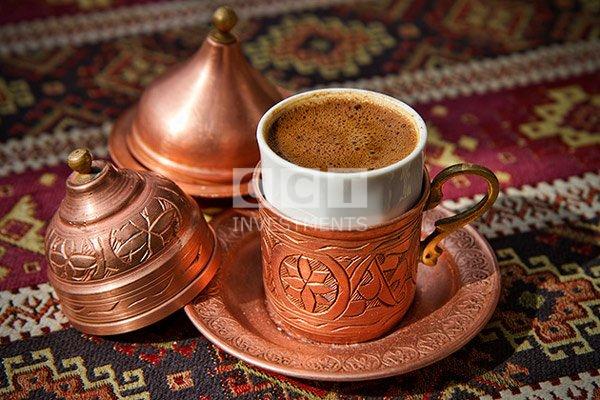 Turkish coffee in Turkey is prepared differently, where powdered coffee seeds are boiled in a jug of water, and sometimes even with milk, while adding sugar if desired. It’s served in small coffee cups, where the coffee dregs rests, these cups are famous all over the world for their unique design. 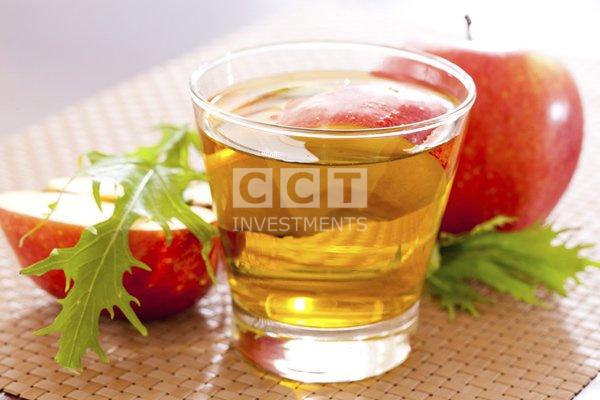 Turkish apple tea is made from boiling dried apples. It’s famous mostly in the Black Sea and Aegean Sea regions. It can be found in almost all cafes, and it can also be purchased in a shape or a powder in local shops, and prepared by adding either boiled or warm water to it. 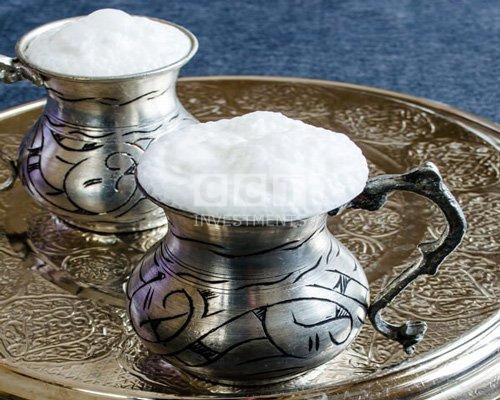 Its prepared by adding water and salt to the normal yogurt, its served cold, and best with launch meals especially barbeque such as doner, kebab and pastries. And it’s considered the favorite nonalcoholic national drink of Turkey. 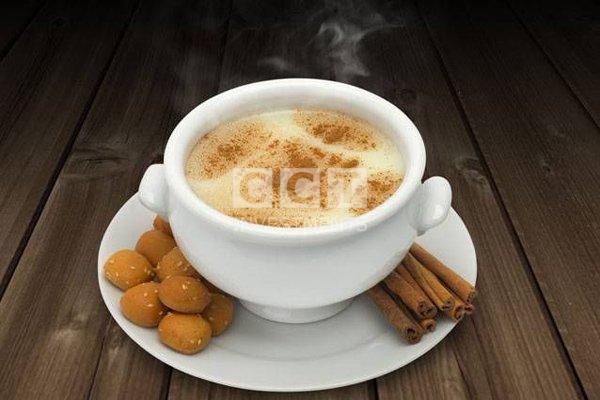 It is a popular local beverage that consists of salep powder, milk and starch powder, it’s usually served in winter time, by adding cinnamon, crushed walnuts and pistachios on the top.

Find out where to eat the best Turkish breakfast