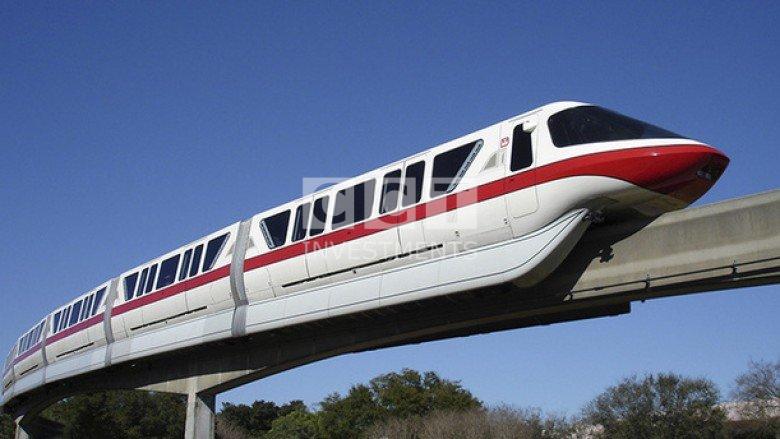 The Greater Istanbul Municipality has completed the tender for the construction of the the first air rail in Istanbul, where it reached the stage of signing the project. The municipality also announced that the construction works will begin in April.

The municipality of Istanbul announced in a statement issued Wednesday evening that the project was part of a series of projects launched by Mayor Kadir Topbaş under the slogan “Metro for every place, metro everywhere”

According to the statement of the municipality, it is planned to complete the construction of the project and be placed in the service of citizens in the first months of 2019.

Where the metro will be able to accommodate 15 thousand passengers per hour in one direction.

Check this article for more information: A New Air Rail System in Istanbul