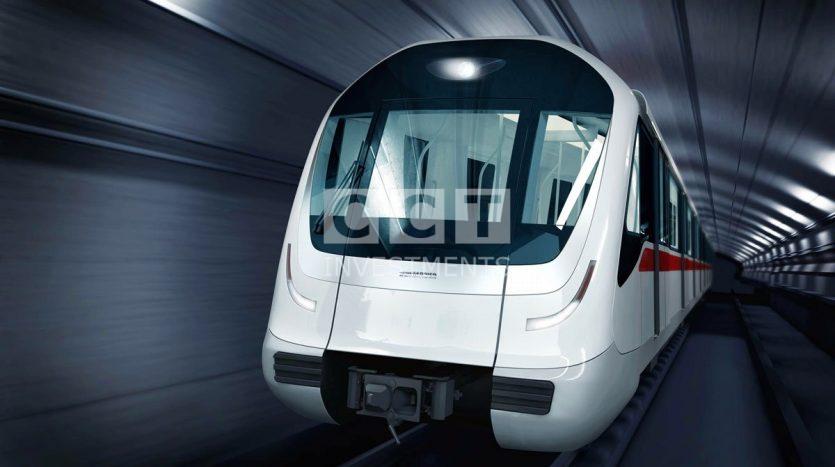 The expected metro will cover a total distance of 20 kilometers, linking between Uskudar Umraniye, Sancaktepe, and Cekmekoy in the Anatolian side of Istanbul, which is located on the Asian Bosphorus side.

The stations and all train carriages will be under surveillance 24 hours a day, it will carry 126 trailers and vehicles, traveling between 16 stations at 90 kilometers per hour.

The municipality of Uskudar had previously reported that the new metro will reduce the time required to transfer between Uskudar and Sancktepe to only 24 minutes, while it now takes almost one hour.

Approximately 2430 employees are now working 24 hours a day to complete the first phase of the metro, which includes the opening of 11 stations by the end of this year.

Istanbul now already have this kind of metro, the funicular, but on a smaller scale, the existing one connect between Taksim and Kabatas, consisting of only two stations, the distance between these two destinations only takes 3 minutes, and the funicular carries almost 3.000 passengers per day.

There are many other methods of transportation in Istanbul, such as the metro bus, subway, ferry, as well as public buses, and all of which operate almost throughout the day almost. The total length of the whole railway system is expected to reach 641 km by the year 2023, the 100th year anniversary of the Turkish Republic.