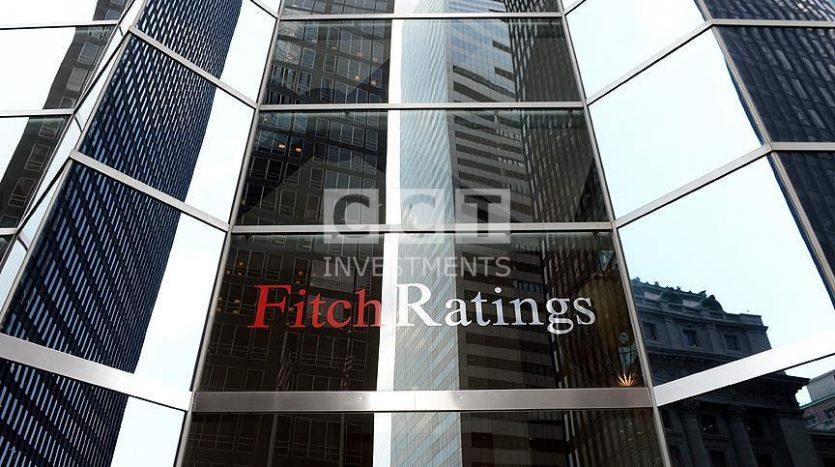 At the time when Fitch Ratings international for credit ratings has reduced in its forecast expectations for global economic growth and developing countries in this year from 2.9 % to 2.5 %, the agency itself has raised the expectation for the growth of the Turkish economy in 2016 by 0.5 %, that being the Turkish economy growth expectations has increased from 3% to 3.5 % during 2016.

In this regard, the economic expert in Fitch Agency Brian Colton explained in press releases, that the Turkish economic data is solid, which were released in 2015 shows an acceleration in economic momentum in short term, pointing out that the increase of the minimum wage to 1300 Liras, in addition to petroleum prices drop in the world, mirrors a more clearer agenda on the volume of expenditure of Turkish consumers.

According to the report issued by the agency about the economic growth expectations in developed and developing countries, which was released earlier, Turkey comes in the first place, where it topped the list of the countries which their economies has seen some upward increase by the agency.

In addition to that, according to Fitch report, the Russian economy has seen the biggest decreases during 2016, where they lowered their expectations for the growth from 0.5% to -1.5%, whereas the growth of the Brazilian economy has also decreased from -2.5% to -3.5%, and Chinese economy decreased as well from 6.3 % to 6.2%.