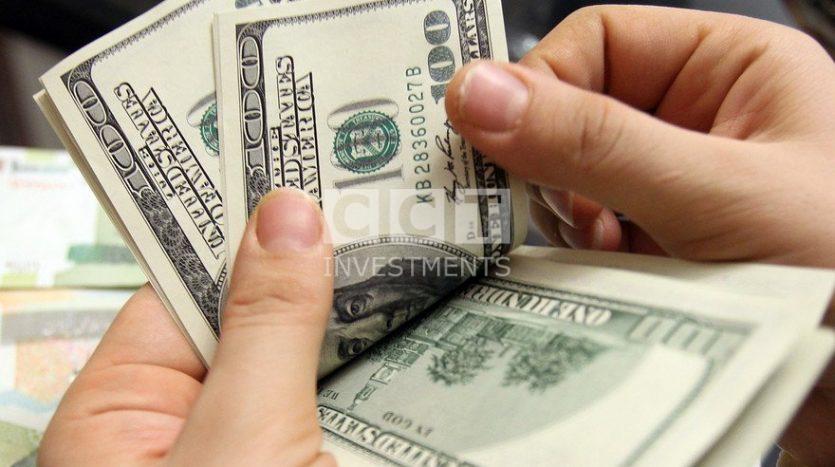 Turkey’s share of global foreign direct investment could double in the long run, reaching 30 billion $ annually, thanks to its geographical location, young population and economic dynamics, according to what the head of the Investment Office in Turkey said, Arda Ermut.

Ermut noted that Turkey has not received a large enough share of global Foreign Direct Investment, which has been 1% over the past 17 years. He stated that during his talk at the Tourism Investment Forum 2020 in Istanbul.

Ermut added: “We believe that this share can easily rise to 1.5% in the short term and 2% in the long term.”

If foreign direct investment in the world has reached 1.5 trillion dollars annually during the past 15-16 years, then Turkey’s share should exceed 22.5 to 23 billion dollars, and reach 30 billion dollars in the long run, according to Ermut.

He stressed that Turkey had attracted 217 billion $ in foreign direct investment over the past 17 years, adding that this was a strong expression of global investor confidence in the Turkish economy.

Ermut pointed out that the rise in foreign direct investment in Turkey in 2018, at a time when it has decreased all over the world, indicates Turkey’s success in moving away from the global negative path. He stressed that tourism has risen to be among the priority sectors for investment.

For his part, Naci Akbal, Head of Strategy and Budget in Turkey, noted that positive developments in 2020 and subsequent periods will form a major economic framework for investment in the country.

He also pointed out that Turkey is in the beginning of a strong transformation, as economic growth will rise, and the inflation rate will decrease to a single-digit number. The current account will not be vulnerable to the short and medium term.

Akbal said that Turkey aims to attract 75 million tourists in 2023, and that the annual tourism revenue is close to 65 billion dollars, expressing his belief that Turkey will exceed the target numbers.