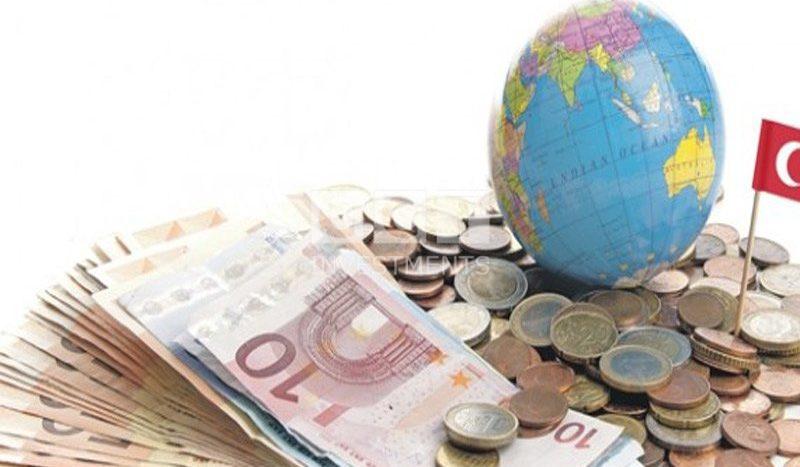 The minister explained that, in spite of the political instability that prevailed in 2015, and the making of two elective entitlements which, in addition to the deteriorating security conditions in Turkey‘s neighbors, however, foreign investment inflows to Turkey amounted over the past year, to reach 16.5 Billion USD.

In a related matter, Turkish Deputy Prime Minister Mehmet Simsek said that the volume of Saudi investments in Turkey has reached 11 Billion USD with the beginning of this year, during a press conference held in the Saudi city of Jeddah, which he visited to participate in the Jeddah Economic Forum.

Simsek said that nearly 800 Saudi companies are investing in Turkey, in the fields of energy, telecommunications, real estate, noting in this context to the existence of the objectives of the government of Turkey to increase the number of Saudi companies operating in Turkey.

In Addition to that, the mayor of Istanbul municipality Kadir Topbas sent an invitation to companies and Saudi investors to invest in Turkey, especially in Istanbul planned canal which to be established between the Black Sea and the Sea of ​​Marmara. He explained that the entry of Saudi investors to invest the line in Istanbul Canal project, will enhance the opportunities for economic cooperation between the two countries, at all levels and areas.