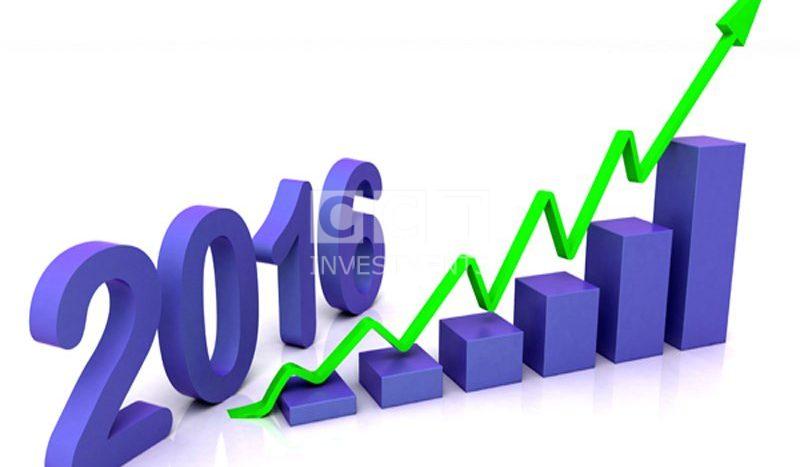 Since three years ago, after the new law was passed in the Turkish parliament, which allows foreign citizens to buy and invest in properties here, in accordance with some conditions, the real estate market has boomed tremendously. New projects were launched and the purchase demand was very high. Not only because the market prices was slightly lower than now, but also due to the fact that Turkey is a favorable country in all aspects possible.

Several factors are facilitating the Turkish real estate market, some of which are the geographic location and position between Asia and Europe, and the increased income per person to the ease of doing business, each of these factors has played an important role for a higher demand on the real estate market.

Turkey’s economic foundation is solid and it has witnessed a great transformation over the past decade. It is considered the 17th largest economy in the world and the 6th largest in Europe. The total share of the real estate sector in 2012 increased by 12% compared to 2011. After the law was passed the sales started to increase in the last two quarters of 2012, and the foreign sales increased by 30.9% in 2012.

In 2013 these number increased even more, the real estate boomed and almost 13.000 properties were sold for foreigners, with the leading city of Antalya followed by Istanbul. In January 2014, over 1.200 houses were sold which is a 35% increase compared to the same month of the last year. With a number of almost 19.000 properties sold by the end of 2014. The top three cities that are popular among the foreigners to be considered for real estate purchase are Antalya, İstanbul and Aydin.

Until November of 2015, foreigners housing sales have seen a modest increase compared to the same period of 2014, with a total of 20.500 properties sold to forgeiners. This small set back was due to the unstable political situation Turkey went through from June till November elections period. And even though the USD exchange rate went up the roof in this period, foreigners were looking for a more stable environment to invest in.

In 2016 this stability is expected to hit all markets, not just real estate. With the USD is more balanced now, this year the numbers are expected to go even higher, and Turkey will foresee some great project in all sectors, like the third bridge which will be open by April of 2016.

There are many companies that work as agents or consultants in the market, however, finding the most professional one is not a very easy task.  CCT Investments is taking a role here as the bridge between the project developers and the international investors. It provides consultancy services in the real estate market, with full transparency and honesty the client can be certain to find the best suitable project for their needs. Unlike other consultancy or agencies in the sector, CCT Investment is the right place to start looking for any kind of property.

When dealing with CCT Investments it is not the end of the relationship with the buyer. CCT Investments will help you in the best ways possible, with its after sale services, it will help managing the client’s property to the last small detail, whether it is legally related or administrative.