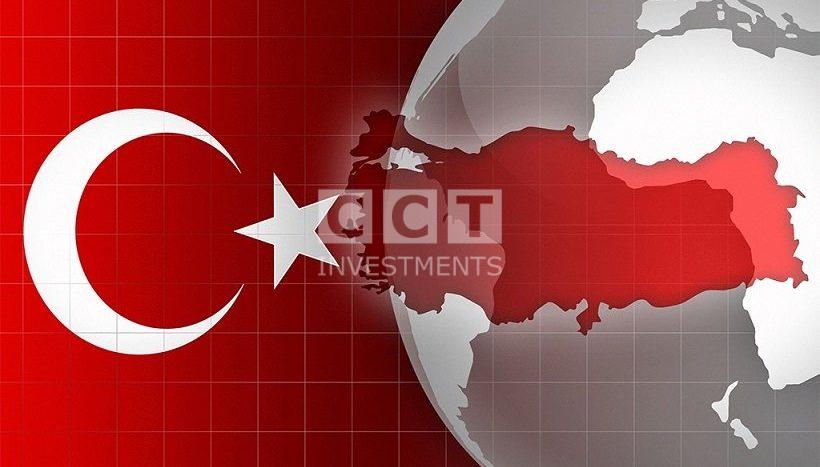 Boom achieved by the Turkish economy, during the past few years, at a time when major economies have suffered from a severe crisis, prompted many Arab investments, particularly in the Arab Gulf to move and start a new destination was the same common denominators with them.

During the past few years, Turkey has been able to enter the club of the top countries to become in the high places globally in terms of the size of its economy, and after that recorded high growth rates encourage investors to go to their experiences in the Turkish league.

And despite the uncertainty that hanging over the Turkish economy in the recent times, because of the tension’s situation on its borders, and lack of clarity in the internal political scene. But the real estate sector is still a large turnout among investors, especially Arabs.

Experts emphasized, also, that the real estate investment in Turkey is witnessing a rise of between 15% and 30% on an annual basis at least, as it comes after the release of Turkey legally real estate a few years ago allows foreigners to own apartments and real estate completely freely, without a residency requirement, prompting many to put their effort in investment.

Opening the field that Turkey has done, accelerated the pace of competition between investors, whether they are Arabs or foreigners, where Turkish is estimated that the investment sector attracted about 35 thousand of British investors.

Saudis are the largest investors in Turkey

Saudi investors top the list of foreign investment in real estate in Turkey, where the total area was bought by the Saudis of Real Estate 910 thousand square meters, while the first five months have seen from the 2015, high demand by Gulf to buy homes and property in Turkey, reaching the Gulf’s share of total space bought by foreigners in Turkey, 1.9 million square meters. The competition in the real estate investment between Arab and foreign investors has led to an increase in the proportion of sales by about 84% in 2015, compared to last year.