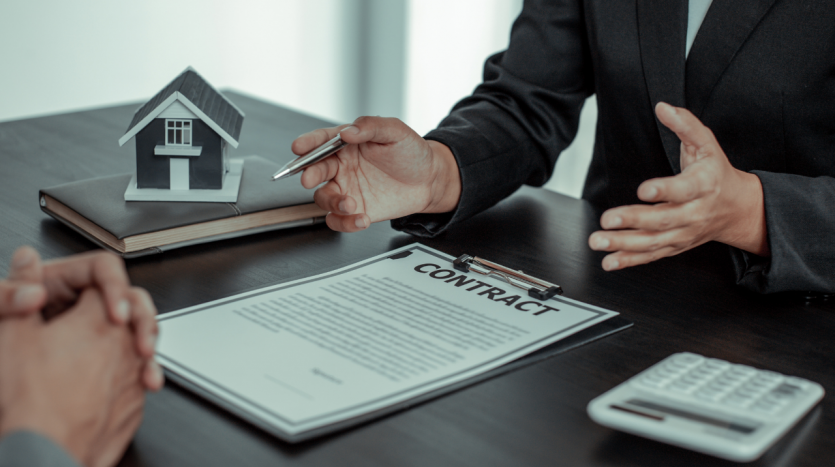 Turkish property sales to foreigners increased over 50 percent to a record level in November 2021, bringing in billions of dollars in foreign currencies as a lira plunge made purchases much cheaper for those paying in hard currency. Towards a backdrop of more than 20 percent average inflation, the real estate market was largely robust in November, with overall growing sales by 59 percent year on year to 178,814 houses, according to Turkish Statistical Institute data.  On Monday 13th of December 2021, the lira fell to a historical low of 14.99 per dollar, reflecting a half in worth this year. Its present level of 14.2 is more than 40 percent lower than it was at the beginning of September.

Property purchases to foreigners are providing the most support for President Tayyip Erdogan’s new economic agenda. Despite skyrocketing inflation and considerable condemnation from economists and opposition Government ministers, President has approved drastic interest rate cuts to bolster his new program that emphasizes exports and loans. The 7,363 properties sold to foreigners in November were the highest-ranked sales numbers since the data series started in 2013. Iranians seem to be the most numerous international investors, followed by Iraqis and Russians. With 2,922 transactions, Istanbul was the most popular destination for foreigners to purchase a property, followed by the southern resort of Antalya and the capital Ankara. Citizens from the United Kingdom, China, South Korea, Ukraine, Yemen, Sweden, Egypt, Kazakhstan, and other countries are also interested to purchase apartments or properties in Turkey.

Real estate sales to foreigners have been high all year, increasing 39.4 percent in the first 11 months, while overall housing demand declines 9.2 percent in the same quarter last year. According to the figures, November mortgage sales increased 61 percent from the previous year to 39,366, representing 22 percent of the total in the time. Sales increased last year as a result of pandemic-era low-interest mortgages from state banks, driving real estate developers to launch investor campaigns.

The property market is the world’s safest investment option. It brings a considerable amount of foreign currency into the economy. Throughout the pandemic, the market is expected to see an increase in property purchases to citizens of other states, owing to an increasing number of resident foreigners. If investors from other countries are increasingly flocking to Turkey to purchase a home, it indicates that they see the country’s bright prospects. The ever-increasing number of house sales to foreigners will exceed 50,000 transactions by the end of 2021. Istanbul, Antalya, Ankara, and Mersin top the list, although Yalova, Bursa, and Izmir are all seeing a surge in transactions. Currently, several regions of Turkey are drawing an increasing number of investors. It benefits both the Turkish industry and the country overall.

Anyone interested in investing in Turkey’s real estate market should do it now since all expert forecasts indicate that home prices will rise rather than fall. This is since the Turkish lira’s economic difficulties are not projected to be resolved for several years. To make your first investment, you can follow the link to the CCT Investments property list here.

Furthermore, while the number of international purchasers in Turkey has decreased, they will return once international travel laws begin to recover, resulting in increased demand. Since Turkey’s housing industry exploded around the turn of the century, it has been an outstanding mid to long-term investment, and homeowners are already getting the benefits of their investment and will remain to do so in the coming years.