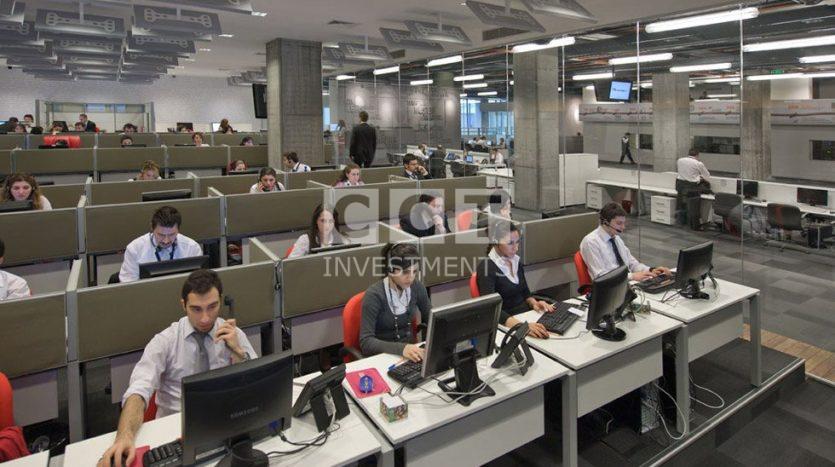 The economic growth of Turkey, has made the country one of the top destinations for foreigners for work. As the local market is now more open to international one, and many major companies in the world are now opening branches here in Turkey.

Several sectors are included in this expansion, like banks, education, real estates, embassies, etc. However there are restrictions for foreigners to work in legal and medical sectors. And one of the biggest at the moment are education and tourism. Since Turkey is attracting many people each day, the need for bilingual speakers has increased, especially those who speak Arabic and Turkish. Where they can manage working with both sides of the matter. And as far as the education is concerned, English speaking people are now in demand, as the Turkish government is trying to widen the horizons, and opening the doors for better educated people.

Many international companies are targeting the local Turkish market, where they will certainly will find trained and highly motivated employees. And people who obtain a university degree are considered excellent, as the entrance examination system is very hard and only few manage to pass. There are several great, well known universities, graduating brilliant people, and after that period, they are being trained by some of the biggest companies both Turkish and international, till moving onward to the business world.

The Turkish economy is now in good health, it was influenced recently by trade and international investors. And of the country’s major sectors have a big part of this growth, Agriculture for example, recruits 25 % of the Turkey’s total work force. And Turkey is considered one of the largest producers of agriculture, and the same thing applies to manufacturing, as Turkey has continuous string machine manufacturing and automobile industries, in 2010 alone, 1 million vehicles were produced. Tourism as well has a part of this development. Since last year Turkey was the sixth country in the world in attracting tourist, and now the government is aiming to be one of the top five countries in the world in regard to that matter.

Statistic show some great results. The employment rate has increased by 23% since 2008, according to International Monetary Fund and Turkish Statistical Institute, data indicated that Turkey has increased its working force by 4.7 million people, since the economic crises hit in 2008.

Furthermore, expats are still arriving today to work in Turkey, however there are many barriers ahead of them, one of which is the Turkish Language, where many find it hard to learn. In addition to that, there are many attempts in reducing the number of expats here in Turkey, and it’s still hesitant in providing work permit for those people due to the country’s high unemployment rates. Which itself leads to many people having to live and work illegally, resulting in returning to their home country at the end.

Taking all of this into consideration, Turkey can be considered one of the few favorable places to live and to work, and although some may find it difficult, many people are now adapting to the whole Turkish environment and culture.