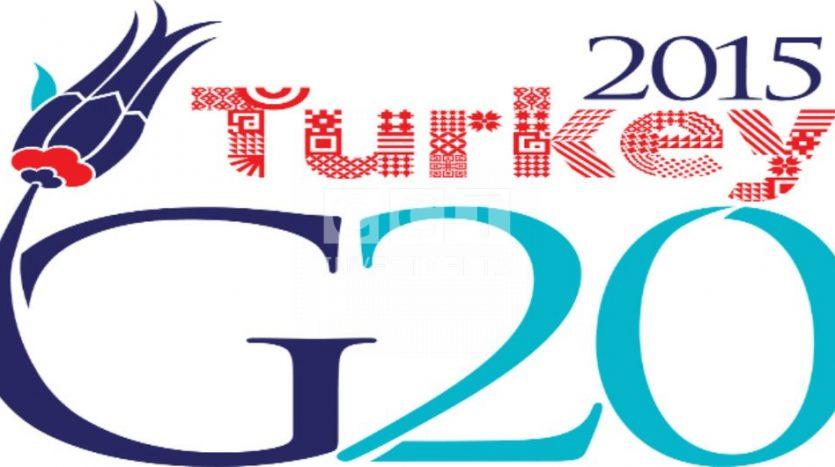 The Group of Twenty (G20) is the premier forum for its members’ international economic cooperation and decision-making. Its membership comprises 19 countries plus the European Union. Each G20 president invites several guest countries each year.

G20 leaders meet annually. In addition, Finance Ministers and Central Bank Governors meet regularly during the year to discuss ways to strengthen the global economy, reform international financial institutions, improve financial regulation and implement the key economic reforms that are needed in each member economy. Underpinning these meetings is a year-long program of meetings among senior officials and of working groups coordinating policy on specific issues.

The 2015 G-20 Antalya summit will be the tenth annual meeting of the G-20 heads of government. It will be held in Antalya, Turkey, on 15-16 November 2015. The venue for the Leaders’ Summit will be Regnum Carya Hotel Convention Centre.

Turkey officially took over the presidency of the G-20 from Australia in December 1, 2014 and China will preside over the organization in 2016.

Turkey´s 2015 G20 Presidency aimed to help enable inclusive and robust global growth through collective action with a view to lift the potential of the global economy.

Turkey’s G20 priorities were formulated as the three I’s: Inclusiveness, Implementation and Investment.

In 2015, the Turkish G20 Presidency will focus its efforts on ensuring inclusive and robust growth through collective action. This can be formulated as the three I’s of the Turkish Presidency:

Inclusiveness: At the domestic level, in order to ensure that the benefits of growth and prosperity are shared by all segments of society, the Turkish Presidency will emphasize issues pertaining to small and medium sized enterprises as a cross- cutting subject, follow up on the commitment to strengthen gender equality in employment as well as address youth unemployment. At the international level, challenges facing Low Income Developing Countries will be raised more vocally in the G20 agenda.

Implementation: The  G20  members  have  committed  to  lifting  the  collective economic growth by an additional 2,1% by 2018, which will bring an additional 2 trillion US Dollars to the world economy, equal to the size of the Indian economy. Implementation of the collective G20 commitments will be vital for the credibility of G20. To keep G20 accountable to its reform commitments, the Turkish Presidency aims to develop an implementation monitoring mechanism with the cooperation of members and the contribution of international organizations.

Investment for growth: Investment is a central theme for the Turkish Presidency agenda, as it is critical both for lifting the global growth potential and also for generating new jobs.