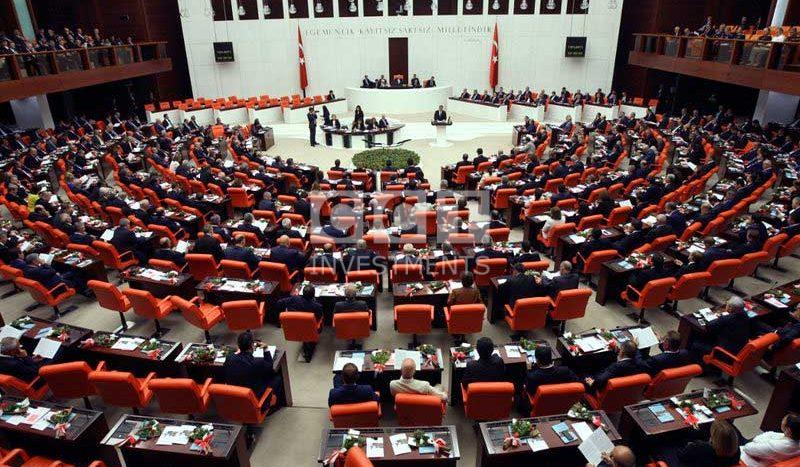 The Turkish parliamentary elections that took place on June 7, 2015 shock the political make-up of the country for two main reasons. The first being that the ruling AK Party or AKP lost its majority for the first time in its 13 year history in Turkish politics. Even though they have managed to receive the majority of votes, around 41 percent, AKP was unable to secure majority falling short of the 276 seats required by gaining only 258 seats. Compared to the 2011 parliamentary elections, the AKP’s share of seats in parliament was 49.83 percent. This resulted in the situation where the parties need to agree to form a coalition government within six weeks after the president gives the prime minister the mandate to form a government. All parties are currently holding negotiation meetings and the end result is still to be seen.

The second reason why the political make-up of Turkey was shaken came as a result of the HD Party or HDP gaining enough votes to surpass the 10 percent election threshold, one of the highest in the world, and securing 80 seats to join the ranks of the other three usual parties in Turkish parliament.

The breakdown of the votes in order by party is as follows:

Months of campaigning prior to the elections focused on issues ranging from declining economic growth and increasing unemployment, foreign policies issues with a specific focus on Turkish involvement in the Syrian Civil War and the Syrian refugees presently inside Turkey, the stalled Kurdish peace process, as well government corruption scandals. But perhaps the key and central issue about these elections was the AKP’s focus, and primarily President Erdogan personal campaigning, on changing Turkey’s system of governance from a parliamentary to a presidential system.

While currently under the constitution the president has largely ceremonial powers, President Erdogan wanted to change that to grant himself more executive powers. Commentators and analysts have described this election as a referendum on Erdogan and his ambitions for a presidential system. Polls have continuously showed that a majority of Turkish voters are against such changes and prefer the current system unchanged. This, can be argued, has been reflected in the latest election results. Others have called this a victory for democracy in Turkey as the country has been experiencing authoritarian tendencies by the ruling party which included declining scores on civil liberties indices, growing police brutality when it comes to curbing protests, high-level corruption, among other issues.

Despite the challenges facing the Turkish economy and political uncertainty, once the new government is formed It is expected that the lira to stabilize against the dollar at a healthy rate in the coming months. It is also expected to see a foreign policy change with neighboring countries to a less confrontational relationship and more pragmatic. It is expected that the rule of law and democratic governance will also be enhanced to unprecedented levels. One should not look at these elections as a cause of concerns but rather an opportunity for a better political environment and with a better political environment we can expect better economic stability. Such a process is normal for maturing democracies like Turkey and the more elections bring changes, the more it means that the democratic process works.