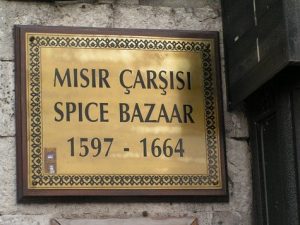 Egyptian Market is in Istanbul or the so-called spice Market an integral part of the old Ottoman Turkish civilization and culture and was known as the commercial center of Istanbul in what was seen from distinctive commercial traffic previously, The Market was built by Sultan Murad the third in 1597 AD and the target of the Market was financing expenses of building and construction of the new mosque located opposite the market, which officially opened in 1664. 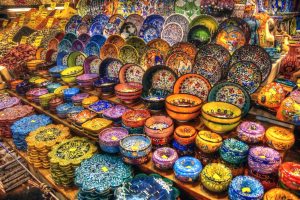 In the Market there are about 89 shops, of which 21 shops for gold, 10 of them for gifts and luxuries and 4 shops for clothing and the remaining for spices, herbs and nuts, Egyptian Market label or what is known as Egyptian Bazaar Istanbul turkey goes back due to the advent of the coffee Market in the Ottoman Empire from Egypt, which was one of the Ottoman Empire States. 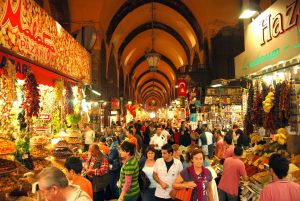 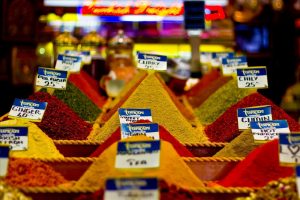 If you liked this article, click here to read more about the historic region Eminonu