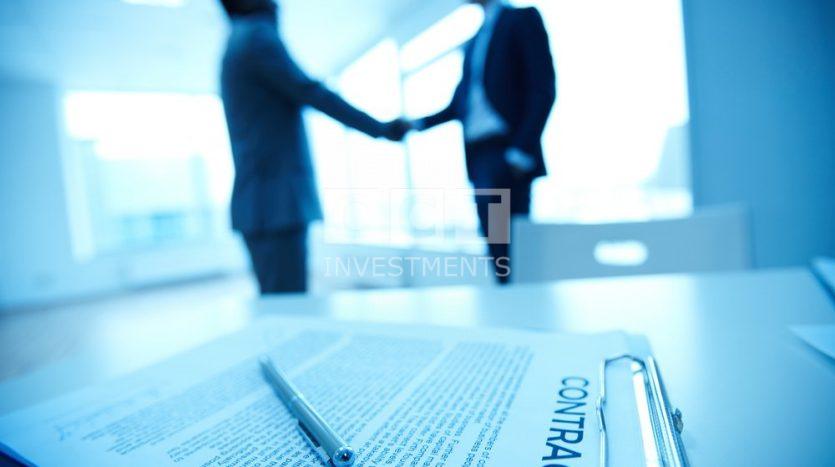 According to TUIK, residential sales in Turkey has increased by 5.1% in 2017 compared to the previous year. Istanbul is the first one with 16.9% share in which most of the sales are done that 238.383 residential sales occured. Ankara is the second one with 10.7% share which equals 150.561 sales and Izmir is the third one with 6% share which equals 84.184 sales. On the other hand, the least number of sales has occured in Hakkari in which only 124 sale deals are done in 2017.

22.234 Property Sales Have Made to Foreign Citizens in 2017 All Around Turkey