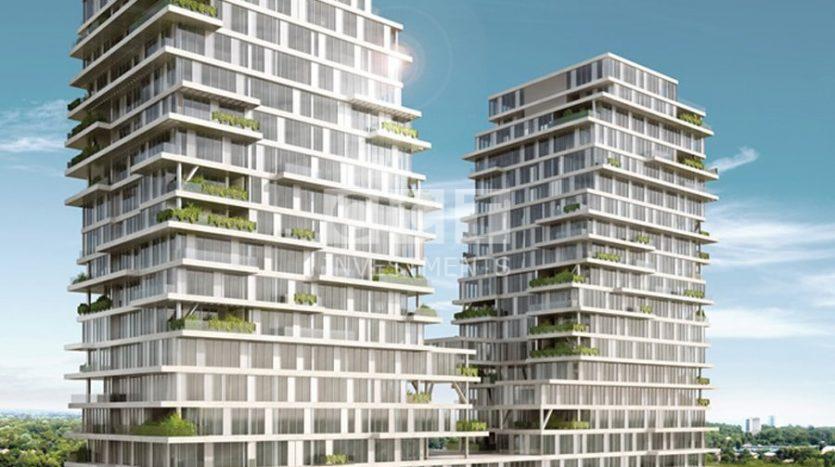 In September, 140 thousand 298 Housings Were Sold in Turkey with an annual increase of 28,8

According to the journal of “Sold House Statistics” by  Turkish Statistical Institute (TUIK) house sales has been increased 28.8% than last year same season and reached the number 140 thousand 298. Istanbul is in the leading position in-house sales by 23 thousand 471 sales and 16,7 percentage. Ankara and Izmir follow Istanbul, having respectively 13 thousand 945 and 7 thousand 575 or  9.9 percentage, 5,4 percentage. Some cities with the lowest number of sales are Sirnak (28), Ardahan (29) and Hakkari with 35 sales.

In Turkey, Mortgage sales have been lowered by 3,7% and decreased to 40 thousand 534. Percentage of mortgage sales in all sales had been 28,9. Istanbul stays on top here on mortgage sales by having 6 thousand 910 sales and 17 percent. Ardahan had been the city with the highest mortgage sale percentage by 41,4.

First-time sales in Turkey had increased 37,4 percent than last years same season and reached 70 thousand 19. On the list of first sales, Istanbul has the first place again having the 18 percent and 12 thousand 690 sales. Ankara and Izmir followed Istanbul with Ankara having 5 thousand 858 and Izmir 3 thousand 314 sales

Resale house sales in Turkey had increased by 21,3 percent and was recorded 70 thousand 279. Istanbul has the first place in resales by 10 thousand 781 sales. Percentage of resale houses in all sales was 45,9. Istanbul was followed by Ankara, 8 thousand 87 resales, and Izmir with 4 thousand 261 resales.

SALES TO FOREIGNERS HAVE INCREASED

Sales to foreigners have increased by 75,2 percent and reached 2236. On the list of sales to foreigners in September, Istanbul has the 1st spot again with 797 housing sold. Antalya followed Istanbul by 520 sales. Aydin, Bursa, and Trabzon shared the 3rd place by 119 sales.

What are Gross and Net Square Meters?
The Biggest Advantage of Basaksehir as a Rising District is Public Investments