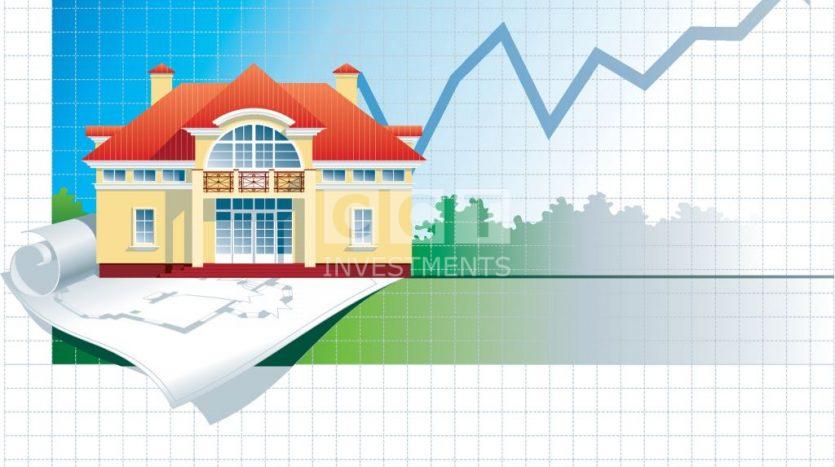 Housing Prices Across the Globe

Housing and real estate has always been a great interest to many people. Whether it’s a vacation home or for investment purposes. All around the globe many people desire to have a home of their own where they can benefit from.

There are many destinations all over the world where one can buy a house, starting from Asia, ending up in Europe. However, the different environments and economic situations, has led to a different housing prices.

Europe for example, has shown tremendous increase over the past years. In UK specifically, the prices has increased over the past year, ranking third in the Euro zone after Estonia and Ireland. And for France and Spain, where many foreigners are coming and investing, it’s not really the same for them, Spanish charts recorded an increase of only 0.8 % than the year 2013, as for France the increase was only 1.1 % compared to 2013.

Most of the UK’s growth can be attributed to the London property market, where a shortage of homes and strong foreign investment drove prices up. However all regions of the UK have experienced price rises of some degree in the last two years, buoyed by cheap mortgage rates and Government schemes. And new researches today claims that the UK house prices will soar by 30% by the year 2019.

As for Asia, specifically Hong Kong, the residential property prices has reached a new record in last May, increasing over 20% compared to the same month of the last year. Many property developers have been actively acquiring residential sites this year, in line with the government’s target to boost housing supply. And During the third quarter of this year the Hong Kong government will release three residential sites for sale. It has indicated that additional land may be launched by the end of September, depending on the market situation and progress of preparatory work.

As the 16th largest global economy, Turkey has seen a more stable economy for the past 10 years. And as of 2012, the new law allowing foreigners to buy a property here in Turkey, has opened the doors for incoming investment. This year is set to be a bigger and a better ground for those interested in making a sound investment in a vibrant, diverse and exciting emerging property market.

Data released in the beginning of 2015, has shown that the recorded real estate’s sales from January 2014 to November 2014, has shown an increase of 59 % from foreign buyers, compared to the same period in 2013. This year 2015 is set to grow even further, with multiple corporate and individual property purchased, reaching up to 5 billion US dollars.

Many areas in the world are considered a favorite destination for investors, however, buyers must take into consideration all the factors leading to such decision, and risks must be taken, in the safest environment – economically speaking – available.