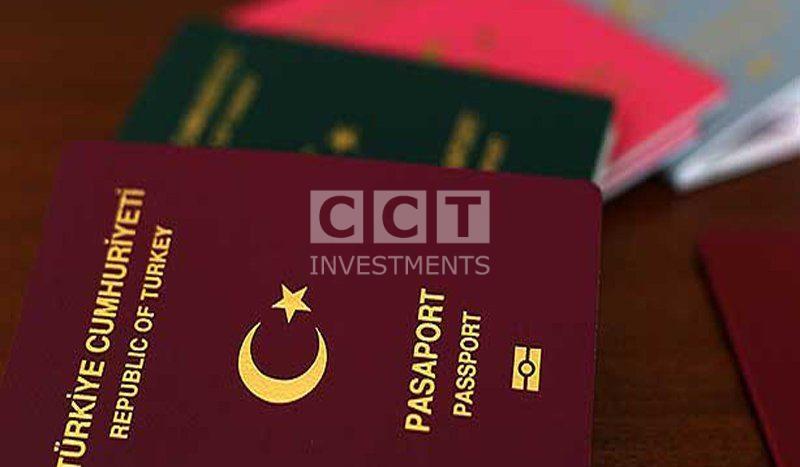 How to Obtain a Turkish Citizenship

Turkish laws allow foreigners the right to apply for Turkish citizenship in the following cases:

– Accommodation on the Turkish territories.
– Descendant of Turkish Ottoman origins.
– Marrying a Turkish citizen.
– Naturalization by adoption.
– Granting citizenship based on a special governmental decision.

Granting citizenship to by residing on Turkish territories

There are a set of requirements for granting citizenship by residing on Turkish territory, but these requirements are necessary and not sufficient. Meaning that providing them does not necessarily mean obtaining Turkish citizenship because the Turkish government is the one that decides to grant citizenship or not.

1 – The law specifies a period of 5 years continuous stay on the Turkish territory, and authorized a departure for a period not exceeding six months during that.

2 – The period could increase to 8 years if a half-length of the student stay was calculated if the student continued to live in Turkey and got a job.

3 – Confirm the desire for actual residence and sustainable stay in Turkey to the Turkish authorities by the following rules:

4 – The applicant is free of communicable diseases according to reports issued by hospitals accredited by the government.

5 – Having good morals and conduct. A security study is conducted to investigate the behavior of the person from the perimeter of the neighborhood and places of residence within a period of five years.

7- Has a career where he could work on spending on himself and his family.

8 – Does not pose a threat to national security or public safety.

9 – To respond to the government request In the event it forced him to give up the previous citizenship.

10 – If the national law of the nationality of the applicant is required stripped of his citizenship and allowing him without barriers then this condition is a must.

11 – The absence of any ruling by the Turkish judiciary against the citizenship applicant for and especially in tax evasion, fraud, smuggling and various criminal cases, and not to have been jailed in Turkey on criminal background.

Applicants for must provide the documents that prove their case and to be translated and certified by notary, then by the governor or then they are assessed duly.

Consulates and embassies abroad can also receive requests for naturalization with the documents attached, without the presence of the person in Turkish territory.

This does not mean the application is accepted. Because the Turkish government is keen to confirm the continuation of the marriage for three years in a stable manner and that it is done on the intention for establishing family, and not a marriage for different purposes. The government also confirmed that the marriage does not pose any threat to Turkish national security.

Turkish law allows adoption, and if a Turkish family or person adopted a foreign minor citizen and it proved that this adoption does not represent any threat to national security, and public security, the foreign minor would obtain a Turkish citizenship immediately when the adoption is documented.

Granting citizenship based on a special governmental decision

Turkish Citizenship Law allows the council of ministers and the executive government to give any foreigner Turkish nationality if it does not represent a threat to national security or public safety, and it was from one of the following cases:

Those that achieve the terms of any of the previous cases can apply to the Directorate General of Civil Status for citizenship where the application and presented documents will be studied by a Specialized committee and when the terms required are met, the file will be sent to Council of Ministers, which makes the final decision, and sometimes they ask the foreigner to abandon his original nationality to be granted Turkish citizenship and this isn’t necessarily considered an impediment for the executive government for the approval.

More on Turkey’s plan to grant citizenship for foreign investors