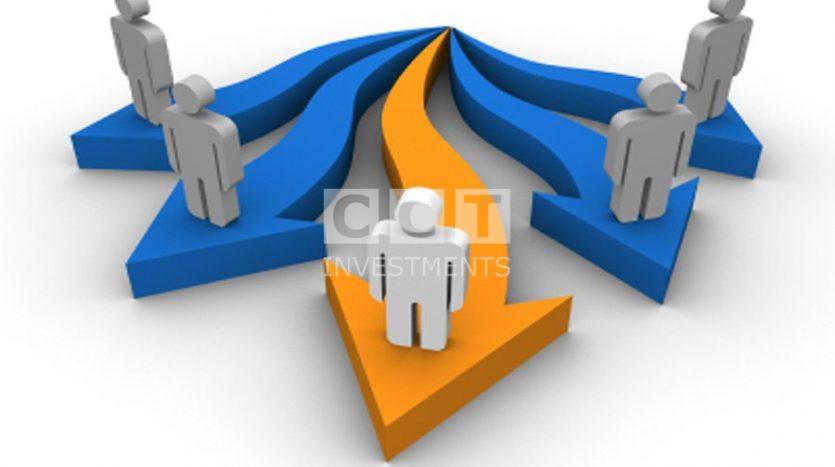 In the framework of the Strategic Vision 2023, the Turkish government has developed a number of policies related to human resources development, where it increased the budget of the private institutions in this area, such as Turkey’s Foundation for Technological Researches and Practical ” Tubitak ” ,and Marmara Center for researches, and has set up a multi-disciplinary research centers, and raised the level of using the media, through the preparation of a number of films and programs, to educate the community regarding its strategy vision, it also worked to provide many opportunities of free education for college students, and raise the level of health care, and provide greater opportunities for Internet access by the largest possible proportion of Turkish citizens, and many other policies related to human resource development .

In a related context, an economic researcher in the development affairs explained that the advanced countries of the world headed towards human development, after extensive researches conducted by a number of prominent economists researchers in the United States of America, which showed that the United States is not the economic power in the world because of the abundance of the primary sources for industrial manufacturing operations, but the reason of its development is due to the creative of human resources that provide a distinctive goods at exorbitant prices in the first phase, called the new item stage. He stressed that those researches brought about a quantum leap in the concept of economic development, which the most developed countries has become interested in the first place in the development of human resources to achieve the progress that has plans for it.

He also refers in his article in Bugün newspaper “Where is Turkey from The Level of Human Development?” That Turkey occupied during the 2015 the seventy-second ranked according to its human resources, according to the United Nations, while it won the seventeenth place in terms of the size of its economy, noting that Turkey has made a remarkable progress since 2000, and even now, but it still need to walk at a faster and greater pace to access to a higher-level which make it reach to a position of the major ten industrialized nations.

In this regard, the economic expert, “Khadija Karhan,” shows in her article in Yeni Safak newspaper “The Economy and Modernity” that Turkey has witnessed a remarkable development in the development of human resources through the recent period. Where it appeared a positive change in the average age, minimum and average wages, the level of education and supporting the creative projects and lots of points to ensure that the definition of the level of tangible progress reached by Turkey in the field of human development, in recent years. She pointed out that comparing the indicators of Turkey during the recent period with the previous indicators will worthily appear the progress made by Turkey.