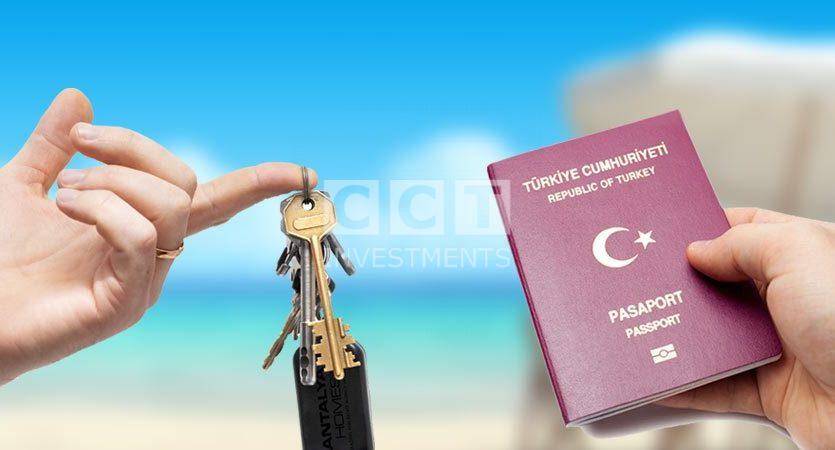 Turkish Government works on the enforcement rules letting foreigners get Turkish citizenship. The bag law which is planned to be issued in May will decrease the required minimum amount to get citizenship by more than half. Currently, required property purchase amount for citizenship is $1.000.000. After the change in law, any foreigner may take citizenship by buying a property whose worth is more than $300.000. Only condition which will remain is that the property cannot be sold for next 3 years.

According to Feyzullah Yetgin, Chairman of the Executive Board of GYODER, stated that “That is very good news that will affect both Turkey’s economy and reputation in a positive way. Real estate sector in Turkey has been in need of that change due to properties whose worth is more than $1.000.000 are just only 2-3% of overall, so it is very hard for a foreigner to be eligible for Turkish citizenship. According to research we’ve done, foreigners usually prefer properties whose worth are $100.000 – $300.000.” He also mentioned about the title deed transactions which is considered as slow-working process for foreigners. He stated that “This is also something that will change thanks to bag law, we will expect deed title transactions to get faster after May.”

Checking out the London example in this manner, properties sold to foreigners worth about 48 billion dollars per year whilst in Turkey this amount is only 4.6 billion dollars. The reason seems like the citizenship incentive for property purchase is not enough that it is too expensive. After the change in law, it is expected to rise up until 20 billion dollars.