Whether you are a public library lovers, or who find in its cool environment the best suited for study, work or surf whatever comes to mind of the world’s science and literature, or if you are a frequent public libraries visitor to sail in deep in a research project, Istanbul city provide libraries full of fragrance of the history city ​​and originality, and others modern styled. 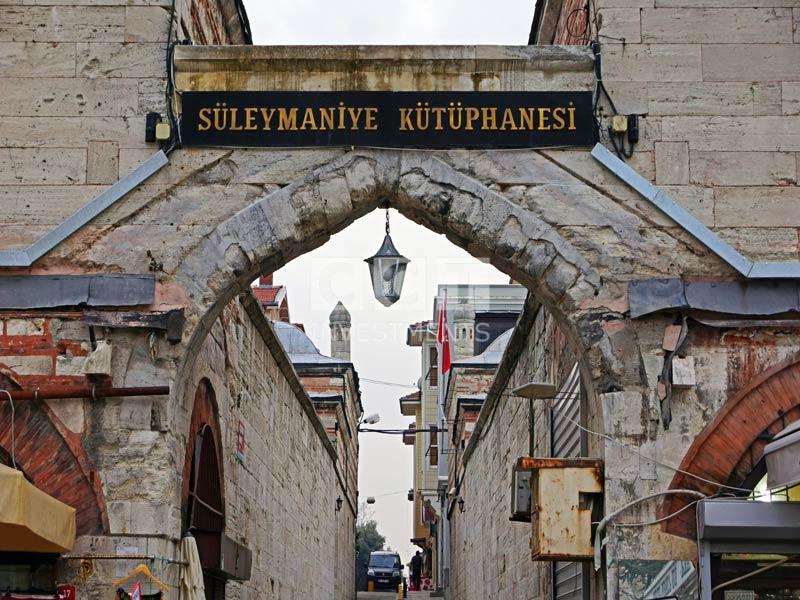 Established in1918, as part from the ancient Suleymaniye Mosque, then re inaugurated to public visitors at beginning century current. It is characterized by having the largest collection of Islamic and Ottoman manuscripts books. A lot of rare references were gathered and transferred to it, after the shutdown of traditional Ottoman Schools. Afterwards, those wishing to gain access to its unique books, are now able to do so through the electronic library, or by visiting it and getting an authorization to review the original and rare copies of the manuscripts.

The library includes approximately 100,000 manuscripts and 50,000 printed books. It is considered a heaven for researchers in religious and Islamic Science and Ottoman history, especially the Arabs of them, due to the fact that 60% of the contents are written in Arabic, in addition to 30% in the Turkish language, and the remaining 10% in Persian. 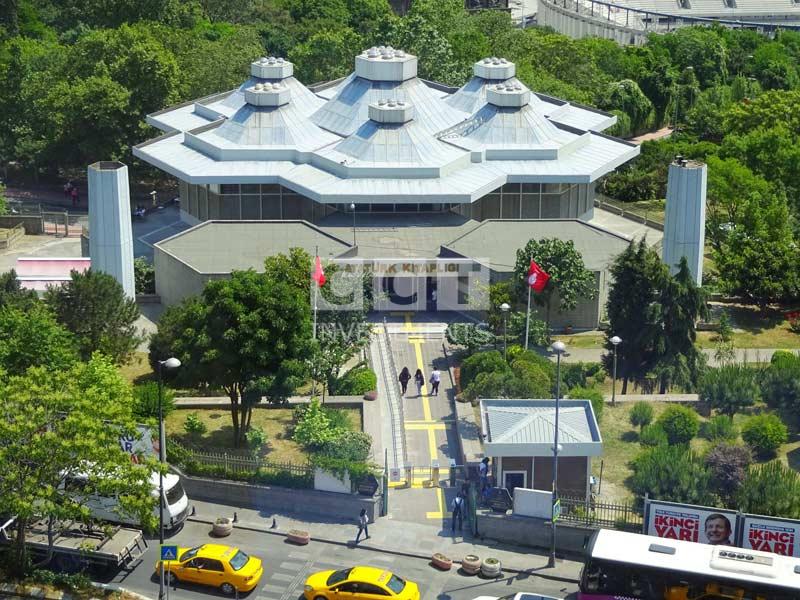 Established in 1939, in the famous Taksim area of ​​Istanbul city center. Characterized in receiving readers and researchers around the clock and year without closing, visited by at least 600 people per day. It is the first municipal library in the history of the Turkish Republic. The library’s distinctive design distinguishes the beauty of its location that emerges on a top of a green hill overlooking the Bosphorus. Today, the library contains approximately 500.000 publications, including books and maps, in addition to its being the largest library of magazines and newspapers. 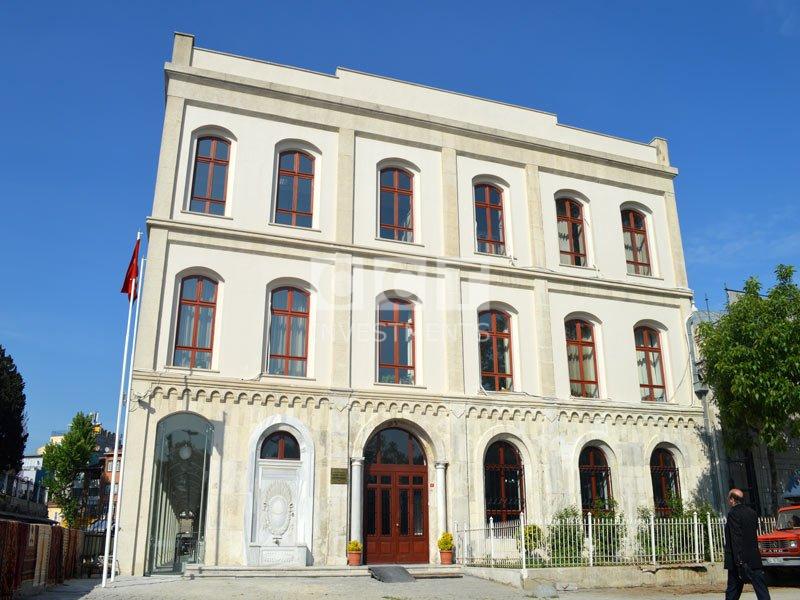 One of the oldest libraries of Istanbul, built in 1884, in the Beyazit district of Fatih. The library is the first destination for those interested in world history. It includes more than one million publications, including books, newspapers, old maps and old archives. Also, it includes lounges for reading and music playing, films and conferences, which makes it look more than just a library.