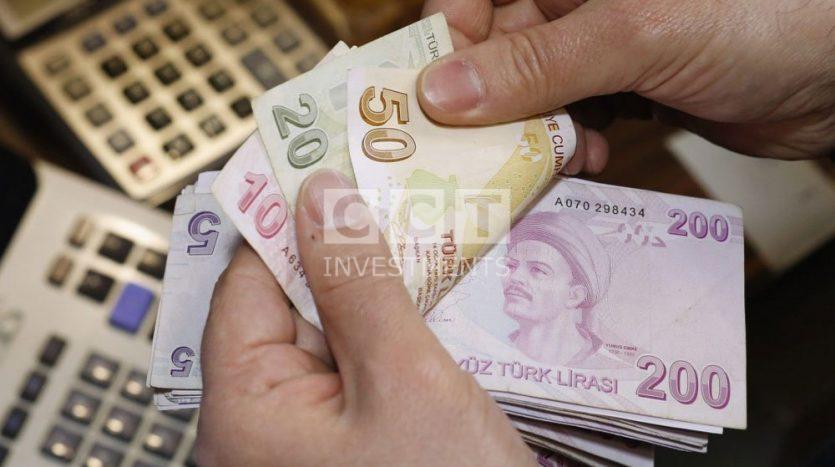 Istanbul present a positive economic picture and strong economically performance. The city is Turkey’s engine of economic growth with its international connectors and its vital composition, which enhances its reputation and its universal position with its brand values which is internationally recognized.

According to the Wealth Report 2015 by Knight Frank, Istanbul is ranked 29th in the world with a number more than 1.153 people make up the high-income bracket possessing a wealth worth at least a million dollars. Moreover, as a result of the Arabic Spring, which began in the Middle East, Turkey reinforced the fact that the safe harbor in the region for foreign investors property.

This situation has been reflected on the performance of the strong economic growth of Turkey and contributed to Istanbul get higher ranks in the international reports.

The Turkish economy passed in the recent years an operation of radical change, thanks to the policies that applied to solve the problem of the economic structure, the negative impact of the global financial crisis on Turkey and Istanbul was very limited.

Istanbul is the locomotive of Turkey with its high economic performance and its investments for giant infrastructure. The city’s share of the Turkish economy reached to the equivalent of almost 40% with an output reached to 394 billion US dollars in 2014. Istanbul has crossed 25 European countries such as Romania, Hungary, Croatia and Luxembourg with the income that it produced it alone.

While the Turkish economy is witnessing unprecedented growth speed, Istanbul was the engine of this growth, and reached a per capita income much higher than the average income of Turkey, which is 25 thousand US dollars. National income per capita has increased five times compared with 2011.

The foreign trade volume reached in Istanbul, where about 70 thousand international companies are active in it, to almost 218 billion US D.

The item that makes Istanbul a global hub besides its economy and its trade and its bilateral relations is being a city rich in terms of civilizations that lived in, and its integration with the world and a growing interaction network increases the value of Istanbul cultural and natural treasures, and contribute a significant contribution to rapprochement with the world.