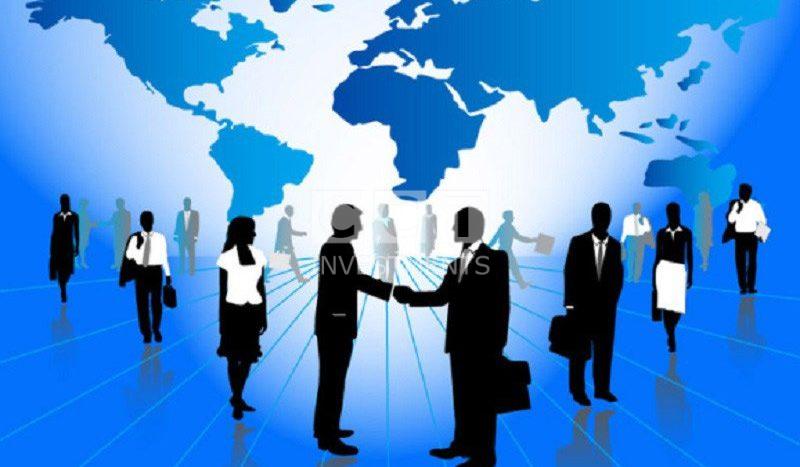 The Turkish economy took a big leap and boomed, due to the successful politics and stability, as well as the infrastructure projects developed by the government.

The lack of general stability on middle eastern countries, has lead the people to move to a much safer environment and markets, especially with the risk of stagnation in the European union, which made Turkey the new favorite center for several life aspects.

Turkish people still have an unemployment rate of 9 % , even though the government is working hard to decrease this number, by establishing big projects and creating labor opportunities, and also to protect them especially now more expats are traveling to Turkey.

In order for a foreigner to get a work permit, the company he works in must have 5 Turkish nationals for each foreigner, that being to encourage Turks on working, and lowering the rates of unemployment. This law is applicable for Turkish companies only, for foreigner ones, there are easier conditions, in order to encourage foreign investments in the Turkish market.

The size of the Turkish labor Market

According to the latest statistics, the labor force in Turkey reach almost 17 million workers, however, the illegal working market (people working without permits) has a much higher number. But this number is decreasing, thanks to the governments new arrangements, to employ workers legally, protecting their rights, and motivating more national companies to hire more people.

Turkey is considered one of the leaders in the world in entrepreneurship and creativity, ranking number 11, it keeps on rising higher, as new projects and established companies have also increased by 18% during last year. All these factors lead to more economic and political stability, leading Turkey to a much better future.

Most Active sectors in the Market

Agriculture sector attracts around 25 % of the total labor force in Turkey, as the industrial sector around 26.5 %. And the biggest of them all is the services sector, attracting around 48% of the working force, and contributes to about 63% of the total national revenue in Turkey.

Key Industries in Turkey are divided into:

Analysts are expecting the rise of some sectors which are seeing a remarkable growth worldwide, which entail a similar growth in the Turkish Market. The most of them all is the information technology sectors, and electronic retail trading, especially as Turkish people are now more active online, estimated about 43% of the total population uses the internet. And the electronic trade revenue reaches 7.5 billion dollars, which is considered high in the Turkish market. Another sector expected to boom is the electronic marketing, which itself is connected to the electronic trading.

Demand on the Expatriates Labor

Some national companies are finding it hard to find the right experts for their business. Which called for the need of the expatriates, some of those are:

Those who are looking to work here are required to learn the Turkish language, because without it, it’s very hard to succeed here, plus the Turkish nationals are very proud of the culture and language. It’s rare actually to find Turks who speak another language, which widens the barrier between the two parties to communicate properly, but at the same time it creates a great opportunity in translations and linguistics, especially English, the language Turkish people are seeking to learn these days.