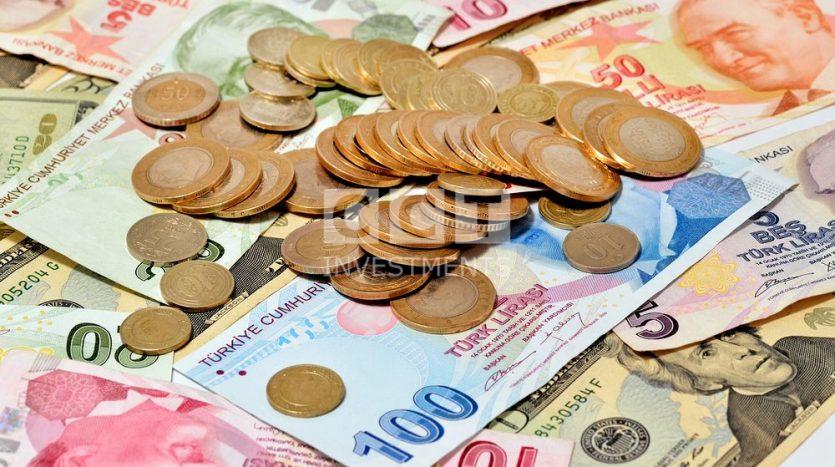 Government owned banks as of 2020:

One of the most famous state banks is the Ziraat bank. This bank has been operating since 1863, and it is the first bank established in Turkey. And thanks to the provision of interest rates at a lower rate than private banks, this bank is the most preferred among government banks.

Halk Bankasi was established in 1933 and started operations to support more industrial and commercial areas. After that, it began to provide solutions to customer needs with reasonable interest rates in consumer loans, housing loans, vehicle loans and other types of loans.

Turkey Vakiflar Bankası now known as Vakifbank was established in 1954 by Adnan Menderes. This bank has branches in 6 countries abroad: Austria, Germany, Cyprus, the United States of America, Bahrain and Iraq.

Founded in 2015 with a capital of 805 million TL, Vakıf Katilim Bankasi is a joint-stock company. The Bank’s 99 percent capital belongs to the General Directorate of Foundations, while the remaining 1 percent is equally owned by the Bayezid Han-ı Sani Foundation, Mahmud Han-ı Evvel bin Mustafa Han Foundation and Murad Pasa bin Abdusselam Foundation.

also known as public deposit banks and development and investment banks, Türk Eximbank,Türkiye Kalkınma Bankası and İller Bankası. These banks serve as financing for the investments of both public and private institutions. Unlike other banks do not accept deposit funds.

Founded in 1933, İller Bank, also known as İlbank, started its operations with a capital of 15 million TL. Providing funds and loans to special provincial administrations and municipalities; banking and finance, engineering and consultancy.

Founded in 1975, the State Industrial and Labor Investment Bank, also known as Development Bank of Turkey; It provides financing to enterprises serving in sectors such as industry, tourism, education, energy and health.

SDIF banks are United Fund Bank and Adabank. The Savings Deposit Insurance Fund (SDIF), which was established with the purpose of preventing corruption, includes the banks that are found to have committed corruption in order to protect the rights of the owners. Banks transferred to the Fund continue their activities depending on the public.