The maiden tower or lighthouse, attracts the sight as soon as you lay your eyes on it on the Bosphorus Strait to go and check it out, discover its history, and the tales and stories related to it.

One of those tales is that there was once a Sultan that loved his daughter so much, but one night he saw a nightmare, where in it he saw his daughter on her 18th birthday being bitten by a poisonous snake, leading to her death, so the Sultan and from his love for his daughter, built this tower away from land so that nothing can reach her there and to protect her in the middle of the Bosphorus.

The Sultan’s daughter received on her 18th birthday a fruit basket, inside it was a poisonous snake that bit and killed her, and because of the extreme sadness and grieve, they named the tower after the girl, the maiden tower, to remind the visitors also that there is no escape form the inevitable fate. 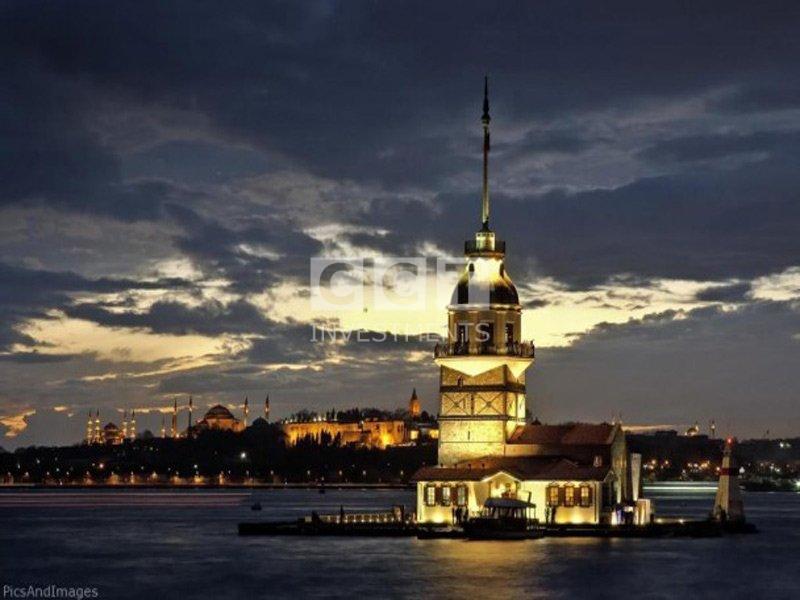 The tower remained deserted for so long due to the incident that occurred, until the year 1110 AD as it was used to be a station for the ships coming from the Black Sea, and in 1453 it was used as a control tower, that till the year 1509 where an earthquake hit and almost destroyed it, also in 1724 a fire hit it as well. 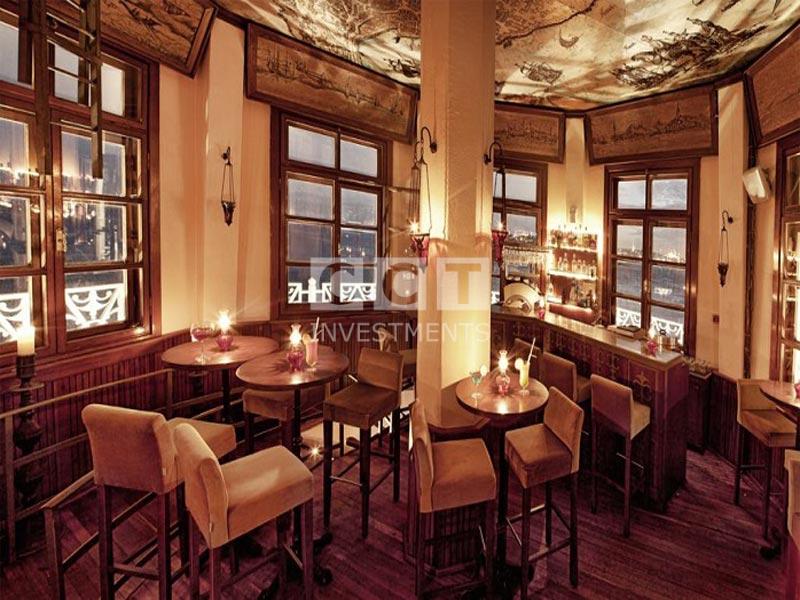 It was later in 1829 after being reconstructed, used as a light house, and used as a quarantine as well. Three years later it was rebuilt by Sultan Mahmoud the second in 1832, and was barricaded with steal to protect it against earthquakes. And in later years a very luxurious restaurant and a café opened in its first floor with stunning panoramic views.

The tower consists of 6 floors and a dome on the top, inside it included a circular staircase. This tower is added to the list of the historical monuments of Istanbul, and considered one of the most important historical monuments here. It can be reached by boats in only 10 minutes, and now Turkish people organize their weddings there, due to its distinctive and panoramic views, where you can see whole of Istanbul, plus the stunning view over the Bosphorus Bridge.