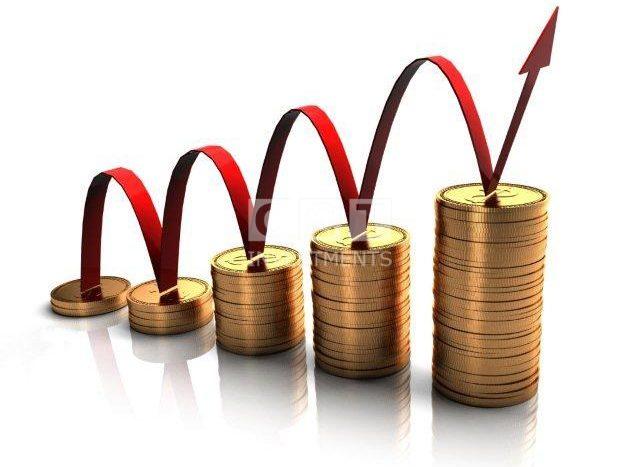 The government has decided recently to increase the minimum wage in Turkey to 1300 TL (about 450 USD). This is considered one of the biggest promises that AKP said it would do in their recent election campaign, this resolution will take effect starting this January.

It seems that the government which is covering only 25 % of this promise, has put a big burden on business owners. The state treasury covers about 110 TL of the extra costs of this 1300 rise.

This resolution will include about 8.5 million people, out of the 13 million registered in social security. The total costs of this increase would be around 10 billion Turkish Liras.

The minister of labor and social security Suleyman Soylu, stated that business owners are facing a lot of costs due to this minimum wage increase, stating that the government has already suggested to cover some of these costs by the state treasury.

The minister also gave some information about supporting business owners, he stated that the government will cover about 40% of the wage increase, however experts are saying that the number he is talking about would be only about 25 % of the total cost.

The chairman of the chamber of commerce and industry in the city of Cankiri, Khairaldeen Celiktin, considered that increasing the minimum wage to 1300 Turkish Liras and increasing business owners costs to about 1900 Liras will cause a big problem that would take the chance of other wages to increase, adding also that this will also affect the usage rate, and there may also be a problem in all intensive-labor sectors.

The Confederation of Revolutionary Trade Unions in Turkey posted a statement saying that according to our calculations that the hunger limit for a family of four people has reached 1.405 TL in last November, and the poverty line is 1.433 Liras. That is why it reality the real value of the minimum wage should be above the poverty line which should be at least 1900 Turkish Liras with some social support, so that the children wouldn’t be governed by poverty even though their parents are both working.

On the other hand, the consumer protection association stated that this minimum wage and other salaries increase will be retrieved even before they reach the citizen’s hands.

The government has already increased some of the toll fees on bridges and high ways after a different increase in 2012. These increases which affected vehicle owners after the cancellation of the 20 % discount on electronic toll has reached almost 36 %, which made the consumer protection associations make a big reaction on the consecutive increases after the New Year.