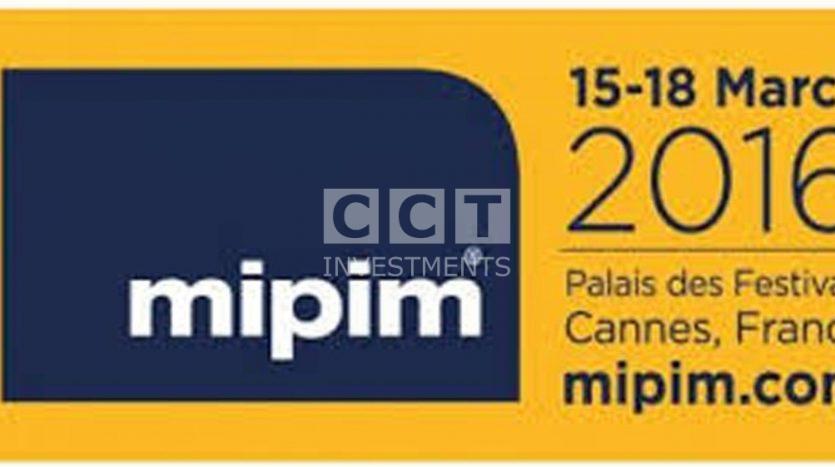 MIPIM Over the Years

The world’s leading real estate market MIPIM combines the most effective international players of all property sectors – such as office, retail, health care, sports, and industrial, allowing peerless access to the largest number of leading projects and sources of capital worldwide.

MIPIM, the reference throughout the last 27 YEAR:

Arranged by the world leading Reed MIDEM, the MIDEM was and still an important convention and exposition, plus an operation event in the schedule of the real estate world since 1990.

1991: Marvelous MIPIM Awards launched to reward those pretentious projects from the real estate industry all over the world

1995-1998: MIPIM keep expanding, and for its 1st time, the cities of Moscow, Paris, and London gallery. Since that date, this major European investment purposes were present at the MIPIM every year.

1999: After 10 years, MIPIM has based oneself as an event that should be attended by the high level players in all real estate sectors

2000-2005: It has launched a set of new forms to face the requirements of personage property sectors: Tourism halls and hotels, investors halls, logistics and Industrial suites

2009: MIPIM 20th anniversary is celebrated and launched the Mayors’ Think Tank, a conference for 300 cities and local authorities present at the MIPIM every year.

2011: The United Kingdom, is recognized as the country of honor.

2013: Turkey is the country of honor in a special programs in the devoted Turkish pavilion. MIPIM creativity meeting door is opened to highlight the most creative solutions to add value to property assets.

2014: MIPIM celebrates its 25th annual anniversary of its founding and recognizes Turkey, Brazil and Russia as “Countries of Honor”

18 March 2016 Cannes: the 27th version of MIPIM saw real estate director and investors express a mix of optimism and wariness on the state of the global market, add up to that while there are differences of territory and assets sector, the total image in 2016 is positive. One of the most striking aspects of this year’s MIPIM was leader of a large number of great politicians in Cannes, including the French Minister of Economy Emmanuel MACRON, who opened the event. MIPIM rose 10% attend  in 2016  compared with 2015, as some 23,000 senior executives in the real estate sector, leaders of urban and politicians from around 90 countries met in Cannes in the world’s leading real estate conference, networking and making deals events. Many cities and towns in the MIPIM chose a more joined-up marketing approach to attract inward investment.