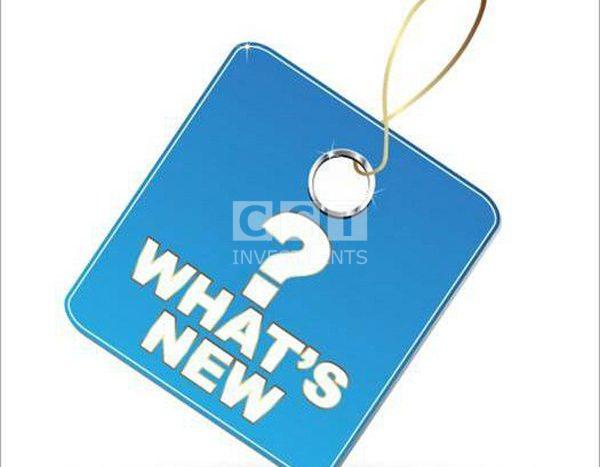 New Features for Investors in Turkey

Turkish Prime Minister Ahmet Davutoglu announced at the World Economic Forum in Davos, Switzerland, “the turquoise card” program for foreign investors, and said that this card gives investors the same rights of Turkish citizens and pave the way for investments in the future.

Each of the Deputy Prime Minister of Economic Affairs Mohammad Simsek, Ali Babacan who was preceded in the same position, and Central Bank Governor Erdem Basci joined The Turkish Prime Minister at a dinner hosted by the Special Adviser at the International Economic Forum

Davutoglu met in the framework of the talks held by international companies managers in the World Economic Forum with a market value of 4 trillion $. He discussed a number of projects worth more than 3 billion $ in the sectors of finance, infrastructure, logistics, and industry.

Davutoglu announced that Turkey is a safe harbor for the region, which is progressing to be the third fastest development country in the world after China and India. He called on the investors to visit Turkey and discover investment opportunities in, and said: “Turkey is a country which meets the dynamic and multi colors, if the energy is important, Turkey is also important.”

What is Turquoise Card?

Turquoise card aimed at supporting the workforce in Turkey, in addition to facilitating investment in the framework of reforms implemented by the Turkish government.  Turquoise card system is being developed in order to attract high-efficiency workforce in line with the final transformation in the framework of the tenth development plan announced by Turkish President Recep Tayyip Erdogan.

It will include a points system which is connected to the turquoise card, standards relating to education, qualifications, salaries, and language. In this regard, the turquoise card after a specified period serve as a permanent residence for those who have the necessary qualifications, allowing foreign investors to take advantage of a number of rights of the citizenship without becoming citizens.

As part of the differential conversion program that is included in the Tenth Development Plan, the bureaucratic transactions will be simplifies that are related to work permits and working conditions for foreign workers and their families with high competency. “Plan of Action Center to attract skilled labor program” states that countries can be more competitive in the developmental work to benefit from foreign workers with high competency in addition to the local workforce. The program adds that, compared with other developing countries, Turkey does not benefit adequately from potential gains from the employment of high-quality labor.

In order to increase the competitive strength based on the knowledge in the countries, the program aims to draw the attention of foreign workers with high competency through the development efforts of cooperation between universities, businesses and the general population centers and broadcast, all through providing appropriate conditions for each of the high-competent local and foreign workforce, with an emphasis on the employment of Turkish citizens living abroad.

According to the action plan included in the program, the first areas requiring high competent foreign workforce will be identified and have their circumstances determined plus the gains to be made by Turkey – especially in the areas of research, arts, business, education, and the sectors of culture – will be marketed abroad.

Moreover, this program is a precedent in the contributions of Turkey in the framework of the European Union action programs, similar programs will be developed with the countries which have strong economic, historical, and cultural connections with Turkey.