New Metro Line Through the Bosphorus 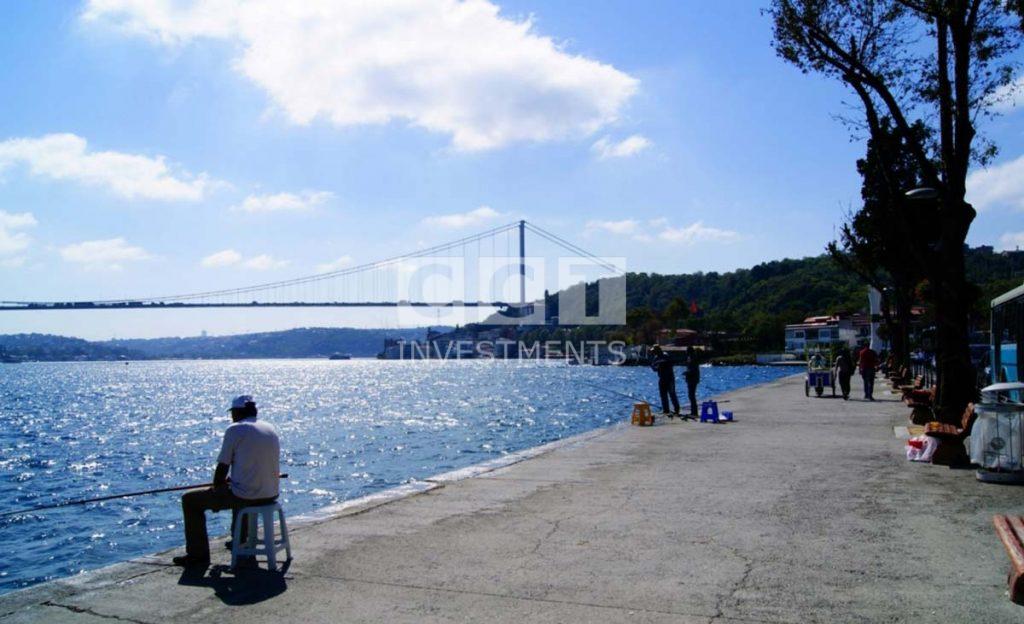 The newest metro line that will be launched in next years is recently announced by Kadir Topbas, the Mayor of Istanbul of the Republic of Turkey. The metro line will go through the Bosphorus, starting from Ortakoy going until Sariyer.

For the previous years, many new metro lines were opened in different parts of the city. Even though, Istanbul is a linear city which is 150 km from one side to another, this cosmopolitan city is still aiming for having the biggest metro network system in the World.

The stations of the new metro line is expected to be as following:

Its Effect on the Traffic

As all new metro lines, this new line’s contribution also is expected to be very positive to the Bosphorus’ area’s traffic. Especially in weekends, many Istanbulians find themselves in Bosphorus area to enjoy the beautiful view and enjoy their times. For that reason, it is very normal to be stuck in Bosphorus Street traffic for long times in a Saturday and Sunday.

When is it expected to be Launched?

Nothing specific is said about the completion of the Project. But usually metro lines for such a distance is expected to be completed within two years after the construction starts. Considering the start can be within a year period, Istanbulians can welcome this new Metro Line in 2020-2021 hopefully.