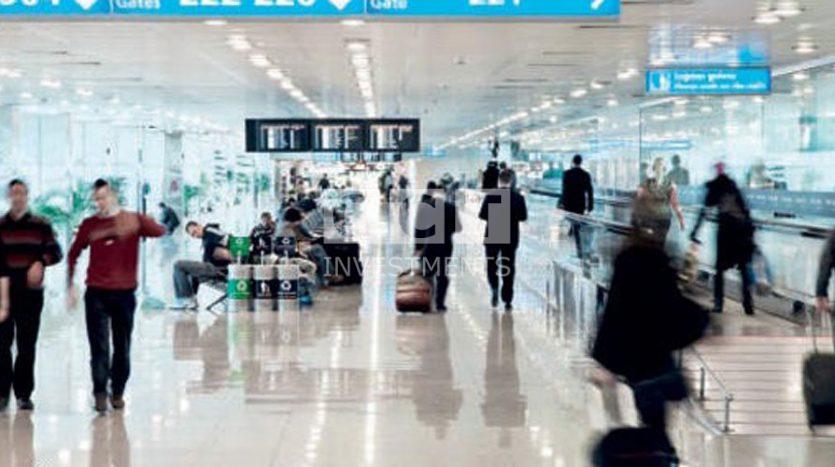 Plan “B” To Save The Tourism

The crisis that took place between Turkey and Russia recently led to the cancellation of some Russian tourists to their reservations at hotels, creating a remarkable vacuum that Turkish government is working on filled.

Russia occupies the second place after Germany in terms of the number of tourists coming to Turkey every year, as the average number of Russian tourists who came to Turkey since 2005 and so far is two million tourists, according to statistics conducted by the Turkish Statistics Institution.

Where the President of the Federation of Tourism Agencies in Turkey said,” The Russians cannot abandon Turkey, there is no place compensates for the beauty and charm and joy of Turkey, but “in case a Russian political decision prevents coming to Turkey was issued, we will expand our promotional activities and we will reach our activities everywhere over the globe to attract tourists who will be blocking the vacuum that will be generated by the absence of Russian tourists.”. And he confirmed that “Turkey’s tourist plan will target Russian citizens and will not exclude them of any publicity or tourist application, because the tourism sector is particularly an entertainment sector and not politics, but in our plan for the year 2016 we will expand the circle of our tourism propaganda to affect the largest possible number of tourists from around the world, anticipation for any counter-movement by the Russian leaders could damage the numbers of Russian tourists who are coming to Turkey. ”

He also pointed out that “the new and alternative plan to avoid any shortage in the number of tourists is the diversification of destinations and promotional advertising to attract tourists to Turkey from all over the world without any exception, but we will allocate some of these propaganda interfaces to target the Arab tourists, Europeans tourists and Chinese tourists wider and bigger, and today we have concrete activities in this regard, as we have agreement with Al-Jazeera channel, the most watched channel in the Arab world, and the BBC channel, the most watched in the world and the European world in particular, to promote about tourism in Turkey. ”

He continued by saying, “We did not know that there is crisis will break out between Russia and Turkey on the horizon, so we relied on Russian tourists dramatically, and now we are in the process of preparing a plan” B “a surprise for all those engaged in the tourism field in Turkey, the plan, as explained, it is not complicated, but you need extensive support from the government to reach the largest possible mass of humanity around the world.”

It is noteworthy that the Russian Foreign Ministry called on its citizens not to go to Turkey for the existence of a threat to their security and safety, and in the light of the ongoing escalation between Turkey and Russia, following the overthrow Russian plane crisis, The Turkish Ministry of Tourism expects a marked diminution in the number of Russian tourists coming to Turkey.

The Economic Advisor of the Turkish Prime Minister had pointed out that “the Turkish government has taken the necessary steps to address the economic sanctions imposed by Russia and is expected to be imposed from the first moment, and now we were able to find 80% of alternative destinations from Russia .” And he explained that “the size of the Turkish loss in case that Russia has fully cuts its economic relations with Turkey, will reach to 9 billion $, and this is what constitutes accounted for 0.4% of GNP to Turkey, while preventing Russian tourists to Turkey from coming, so our alternative plan to avoid the loss resulting from this to expand our targeting circle to Arabs and Chinese tourists, and there are concrete steps we have taken in this area.”

As mentioned before, the Russian tourists occupy the second place after the German tourists coming to Turkey, and this is what makes the Turkish government work hard and in haste to find a replacement of them, in order to avoid any economic setback can be produced in the tourism sector, in case of interruption of Russian tourists from Turkey.