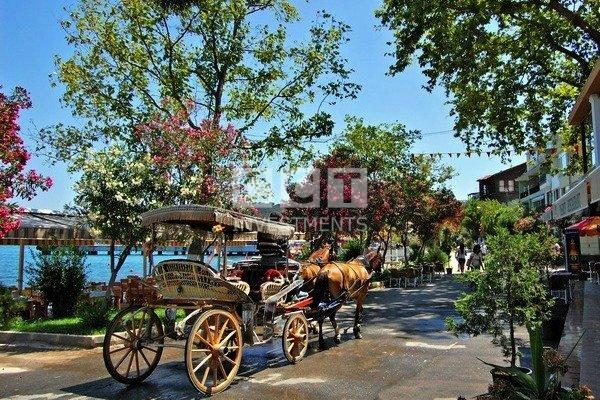 It is as follows:

Büyükada Island: an area of 5.46 km2, is the first and most famous destination for tourists.

The reason for naming Princes Islands goes back to the Byzantine period where it was known during this period of exile to kings and princes and followed by family members and the Ottoman Sultans, also mentions that The Ottomans had takeover the Princes Islands in 1453.

During the summer months, Princes Islands or the Princes’ Islands is very popular destination on the level of Turkey, and there are daily trips from Istanbul and there is a big traffic on the islands, as for hotels there are four hotels available in the Princes Islands and only operate in the summer season. Also there are available on the island a lot of restaurants, cafes, shops and a lot of fun activities.

Buyukada Island, means in English the Big Island, it is the largest one of Princes Islands and the most famous and most visited, the date of the fall of this island in the hands of the Ottomans goes back to 1453, by the commander Suleimanoglu. The island is famous for its old buildings and wooden houses and narrow streets and quiet charming and the absence of cars pollution and congestion, where it prevents the use of cars.