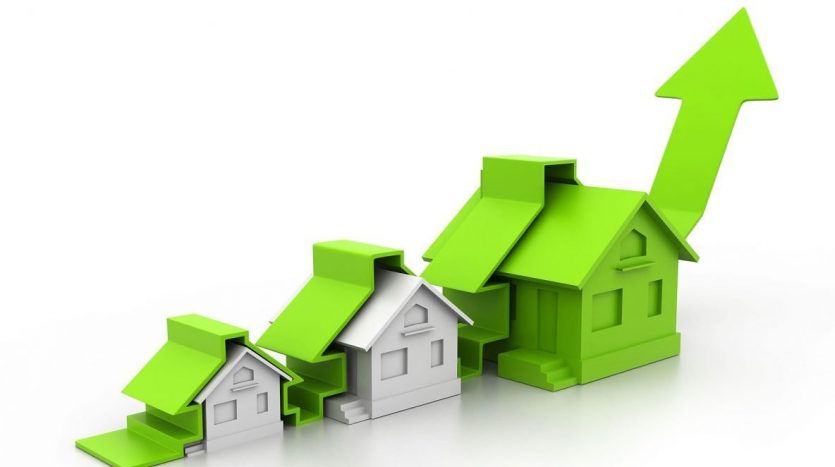 Property Prices in Turkey in 2019

Within the recent years, the Turkish economy has occupied remarkable spot worldwide, thus Turkey has become an attractive place for investors. Real estate in Turkey is considered as one of the most powerful pillars in its economy and, 2018 was one of the best years for real estate in Turkey. The property prices in Turkey in 2018 and 2019 have reached unprecedented price increase. And I would argue that this increase can’t be considered as temporary growth and, it can’t be called as bubble that will explode sooner or later, due to the following reasons,

Turkey is an active member of the G20, one of the world’s most powerful economies.

The strategic location of Turkey between Europe and Asia linking the west and the east, thus Turkey is building the biggest airport in whole world.

Turkey is encouraging real estate and investment laws, The Turkish government along with real estate companies in the private sector are boosting new real estate projects, reflecting a variety of alternatives, some of which are a comfortable installment to be suitable for more investors.

Citizenship for foreign investors by investing reasonable capital comparing to other countries. This will positively reflect on the real estate market in Turkey by increasing the demand. Obtaining the citizenship isn’t the only advantage for Investors, tax exemption and foreign ownership has been there since 2013.

The Turkish lira exchange rate is no more an issue for investors, the Turkish lira is continuing to gain value against the US dollar. This means boosting the return on investment especially for foreign investors and, on the long run it might even double it.

For these and other reasons, the prices of property in Turkey have achieved unprecedented growth as a real investment and development real estate tool due to high demand, preferably by local and foreign investors, especially from the Gulf countries. The tourist, commercial and industrial advantages of each city in Turkey and its proximity to the sea, are of great importance in the prices of apartments in Turkey. The cities of Trabzon, Bursa, and Antalya are no less important than Istanbul because of their attractive nature and tourist attractions. While prices are relatively low and demand is low in inner cities, such as Konya, Eski Shahir, Gaziantep and others.

Despite of lower prices for property in the south of Turkey, it can’t be argued that Istanbul is number one for investment, due to its huge transportation networks which provide services for more than 5 million people every day. The huge airport project in the north of Istanbul, which will be the biggest airport in the world and most of the transit operations between the east and west will be done through it. Finally Istanbul’s canal project will lead to more commercial activity, capital flow and prosperity for the city overall. To sum-up we believe that due to all of the previously mentioned facts, the price increase in real estate in Turkey represents real growth and it is expected for it to grow further in the future.