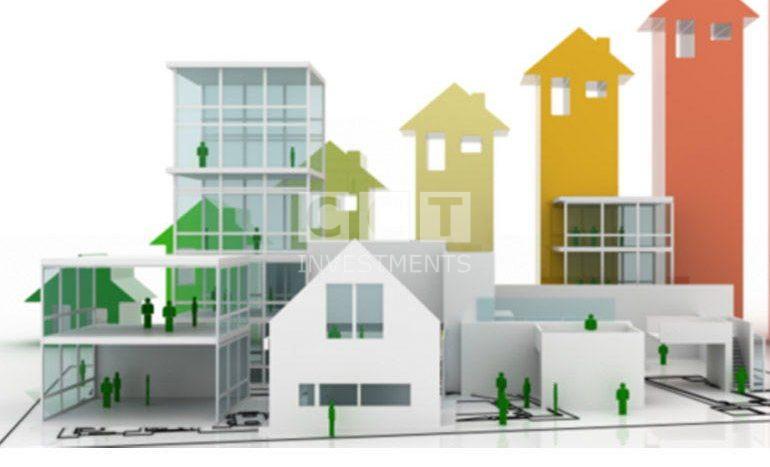 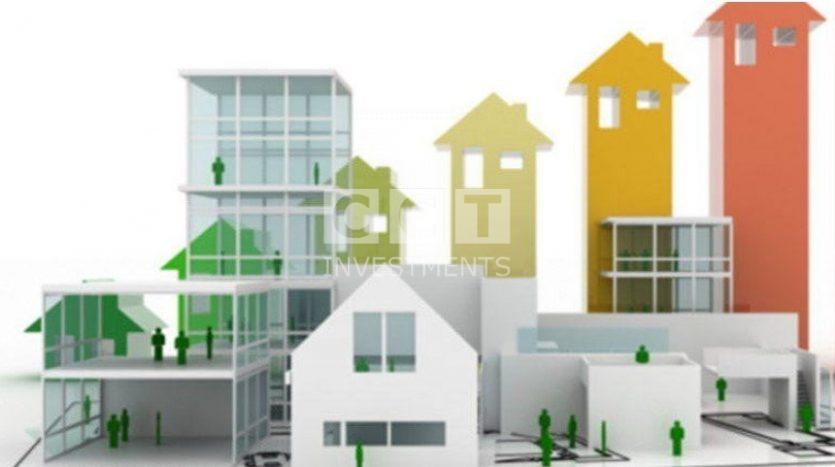 Property Sales in The First Quarter of The Year

Compared to last year, a 7.42% increase was recorded in apartment sales in the first four months of this year. In a statement, the Turkish Statistics Agency said that 440,226 apartments had been sold in these four months.

With about 3,688.55 apartments being exchanged per day across Turkey and 152.85 apartments sold per hour. Istanbul was ranked first in the sale of apartments and Hakkari city was ranked last.

President of the Contractors’ Association in Asian Istanbul commented on the increasing in selling properties to foreigners that foreign confidence in Turkey has improved and the actions taken by the government showed a positive impact and contributed to the increase by granting citizenship to foreign investors who are buying real estate in Turkey worth million dollars and cut taxes on the added value to foreigners.