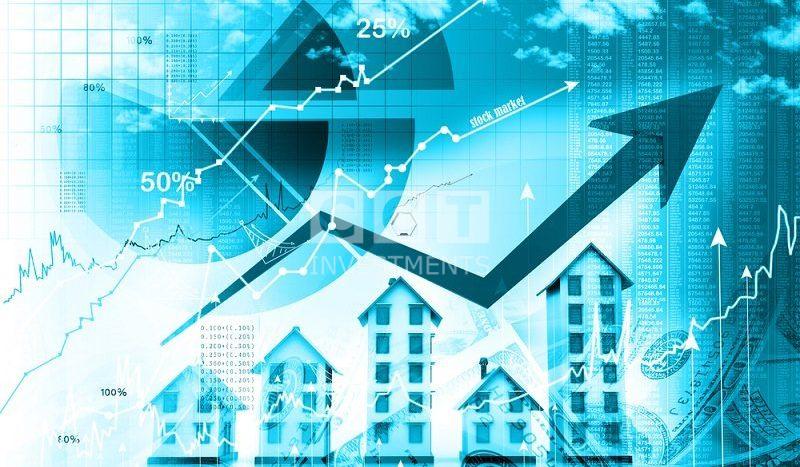 Real estate prices in Istanbul, which are very interesting for both Arabs and Europeans, are going higher, especially in the areas around the third new airport, which is still under construction, and also near the third bridge, expected to be completed by the end of this year, plus the express highway, Marmaray Metro and Northern Marmara Motorway.

Thanks to the third airport, some areas like Kayabasi, in Basaksehir, is now one of the fastest developing areas in Istanbul. And in Kemerburgaz area, the prices have risen by 165% and in Catlaga by 150%.

Arnavutkoy as well, has seen some rise in real estate prices, by 140% in 2014, compared to 2013. And now the investments in this area in particular increased tremendously, due to the three new projects in the area, the third airport, Canal Istanbul and the new third bridge.

The famous luxurious Bahcesehir, will see soon, a great increase in property and land prices, as it’s very close to the new airport. Now it’s very affordable to buy there in comparison to other luxurious districts of Istanbul.

It appears that land prices in the areas of Gokturk and Zekeriyakoy in the eastern european side, will even rise higher from now after the new express highway Northern Marmara.

In addition to that, the land prices in Karaburun, Yenikoy and Tayakedin will be the double than Zakeriyakoy and Gokturk, thanks to the new city being built in Arnavutkoy. As for the constructions and projects in these areas, it would actually be a big element to consider in the near future.
The places that the new bridge has affected:
One can say that the bridges built on the Bosphorus, have created its own residential areas in the past ten years. Many real estate developers are saying that the roads connecting the third bridge, which is planned to be open this year, with the Northern Marmara highway, will affect heavily 11 areas in Istanbul, including Ispartakule, Tayakedin, Uskumrukoy, Riva, Polonezkoy, Elmadag, Sancektepe, Kurtkoy, Kartepe, and Pelitli. Stressing the fact that numerous new residential projects will be constructed in these areas in the future.

Although there is no significant lands price changes these days, it is expected however that it will increase when the residential projects are built. Also it’s clear that investing in these areas now, will for sure have a great affect in the future for the owners later on.

Housing prices have increased by 14% in the past year, due to the increase in land prices, as many economic specialist have pointed out that the lands will see more demand in the near future, although these days, the market is suffering from some stagnation.

Turkey in the past year was ranked number 6 after Dubai, China, Hong Kong, Taiwan, and Indonesia in expensive property prices.