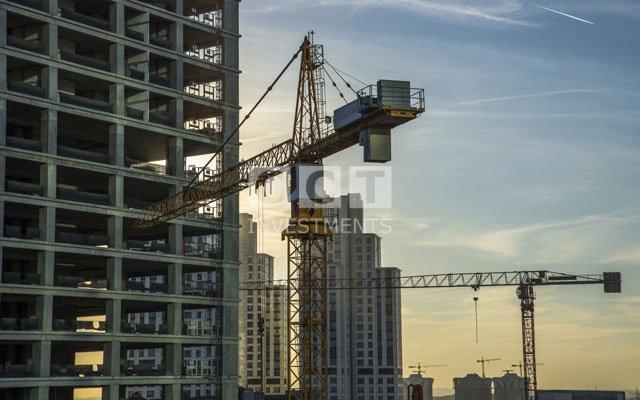 Almost all countries have had tough times in terms of both political and economic situations in which Turkey has already been. The fact that although a crisis creates recessions on some parties and individuals, it also creates multiple opportunities for new-entrants and others. To follow up the trends and to foresee the future is significant in order to take a good position when a crisis occurs.

Elections and Fluctuations over Local Currency

Turkey gets ready for the elections planned to be done at the end of June that makes markets tense. Different promises and policies candidates give affect both the perception over people and expectations on markets as well. Therefore, the fluctuations in local currency compared to foreign ones occur and at this point, the fact to be seen is that Turkey’s economic dynamism is mostly based on constructive investments and infrastructure that seriously affects the course of events in Turkey. Hence, it seems a perfect time for foreigners to invest in Turkey especially on properties which has been sold as local currency that lost value against US Dollar by about %100 percent. Any property which list price is determined in local currency such as 1 million TL equals to $220.000 right now while it was equivalent about $270.000 a month ago.

When elections are done and new government released the policies over economic and political structures, it is expected to enable certainty and stability over the currency which probably will extinguish the opportunities for a period of time.

Another subject that matters is that the government made a settlement with big construction companies related to discounts on the prices they offer for apartments for Ramadan Campaign. It is announced that 50 big construction companies such as NEF, Tahincioglu, Agaoglu etc. will decrease the list prices by 20% which is special for Ramadan. By a quick calculation, it can be seen that both fluctuations and discounts for Ramadan makes the cost reduce by about %30 compared to a few months ago.