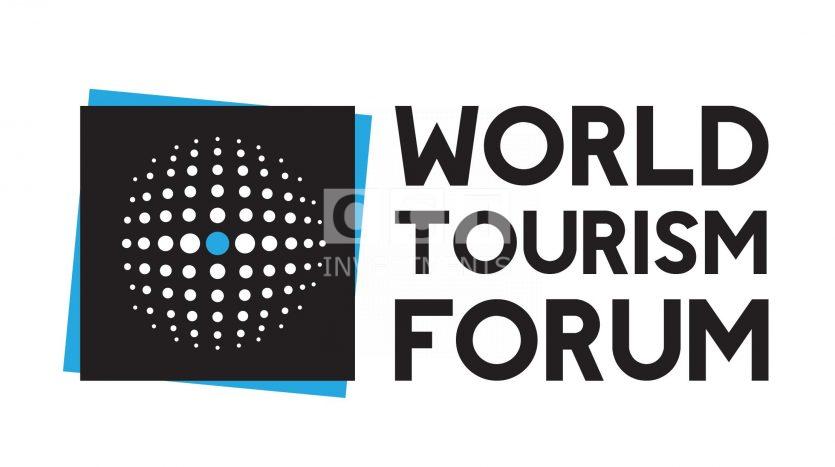 Istanbul is hosting the Second World Tourism Forum in periods between 4th and 6th of upcoming February, with an active participation of those who have an important role in guiding global tourism sector, and the presence of nearly 7000 people.

The economic tourism forum, which will be attended by President Recep Teyyib Erdogan, the minister of tourism and culture Mahir Unal, the former president of the European Commission Jose Manuel Barroso, and the chairman of the Turkish tourism enterprises union Basaran Ulusoy, and other officials.

Forum aims to form a center that combines the characters and the most influential sectors in the global tourism trends, and will be attended by four thousand figure of Turkey, and three thousand participants from around the world. According to the Anatolia news agency report, the forum is scheduled to be held in the Lutfi Kirdar International Convention and Exhibition Center, in the presence of 100 well-known figures in the tourism sector from around the world, where they would speak during the forum.

The exhibition will address several topics, like marketing touristic destinations, and investments in tourism, internet tourism, and the impact of politics on tourism, health tourism, shopping tourism, sustainable tourism, and international sports organizations, tourism, media, tourism and innovation, and technological and smart investments.

The head of the world tourism fair, Bulut Bagci, said that the exhibition will serve as a response to the distortion attempts of the Turkish tourism, which has increased in recent years, particularly in the foreign press and some countries. The ending of the forum, world tourism awards will be distributed, which are categorized in 40 groups.

Tourism is booming in Turkey in parallel with economic growth, in terms of increasing the number of tourists coming to Turkey which increased economic returns as well, and because of the presence of Turkey in the warm region, the marine tourism in Turkey is booming more than other countries, because of the existence of the Mediterranean and the Aegean Sea shores and west of Marmara. Turkey occupies in a lot of tourism sectors number one places such as the beaches as it ranked second in the world, and also in terms of the number of tourists arrivals where it ranked sixth globally in 2014, as well as the most advanced in the world in the field of medical tourism.