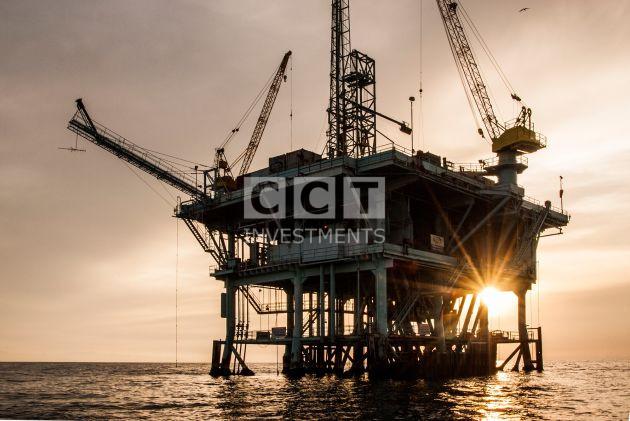 Significant Progress in Oil Production in Turkey in 2018

Turkish Minister of Energy and Natural Resources Fatih Dönmez delivered a speech during a dinner banquet in Turkey’s northwestern state of Karkule, where he said that Turkey broke a record in oil production last year as Turkey’s production of oil was 43 thousand and 500 barrels per day during 2018, thus it has broken the record for the first time in 17 years.

In addition, according to the minister, the extraction of crude oil from 252 wells is done by private sector companies.

The minister pointed out that Turkey’s production of natural gas reached 134.5 million cubic meters, while crude oil production reached 4.8 million barrels during the first three months of this year, which is an increase of 33 percent compared to last year.

At the same time, Turkey continues to explore oil and natural gas in the eastern Mediterranean as it launched the national ship Fatih at the end of last October in order to conduct its first natural gas and oil exploration project in the Mediterranean water.

As was announced recently, Ankara intends to send a second ship to explore the eastern Mediterranean, making many parties object to this, such as Greece, Cyprus and Israel.